Threatened by an unknown enemy, the Earth’s governments unite to form a secret paramilitary organization, known as XCOM, to combat this extraterrestrial attack. As the commander of XCOM, you control the global defense team and its resources in a battle against the terrifying alien invasion.Price: $59.99 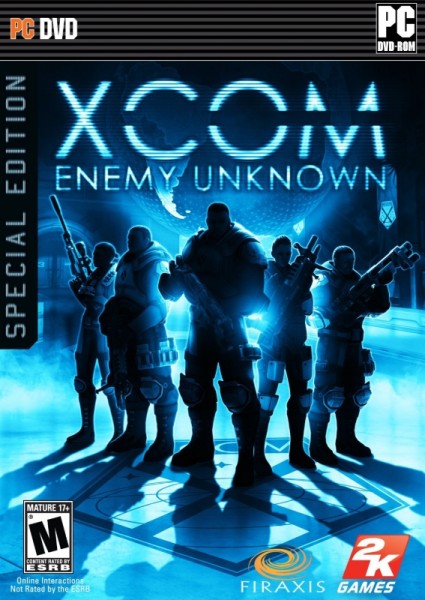 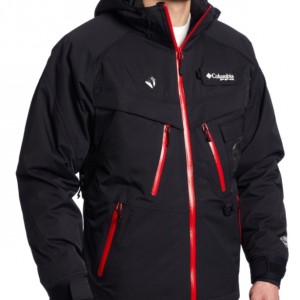 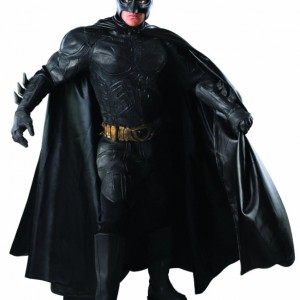 Prosthesis of the Future