World’s First Android 4.2 Tablet Projector with a 7 Inch IPS Screen and an impressive DLP Projection is an awesome and unique design that combines the functionality of a tablet with a cool projector.

This stylish designed tablet with a powerful built-in DLP projector makes this device a new and inspiring piece of technology that is a world’s first, it is known as the “Vision”. This tablet greets you with a 7 inch IPS (In-Plane Switching technology) screen that is 5 point capacitive meaning it will detect the faintest touch of your finger in numerous areas.

The feature that makes this tablet exclusive and standalone is the ability to project what you are currently watching, reading, playing or doing on the tablet against a surface such as a table or wall. By means of DLP (Digital Light Processing) this tablet creates an image by using microscopically small mirrors laid out in a matrix on a semiconductor chip, known as a DMD (Digital Micromirror Device).

Each mirror represents one or more pixels in the projected image. The number of mirrors corresponds to the projector’s 854×480 resolution and then the mirrors are repositioned rapidly to reflect light through the lens. The “Vision” has 40 Lumens but it will feel a lot more and be used more effectively and efficiently than standard LED projection due to using DLP technology as it doesn’t require a high volume of lumens to project a great display. 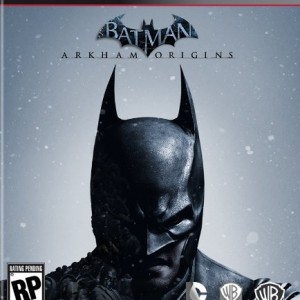 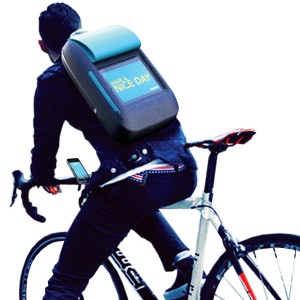 A Carpet of Stones for the Sure of Foot