The Wave Glider is a solar and wave-powered robot designed by Liquid Robotics to serve as a platform for ocean observation, data collection, intelligence, surveillance and reconnaissance. The project has just been awarded $22 million in Series D financing, which will go to further its development as it begins to explore the ocean blue. 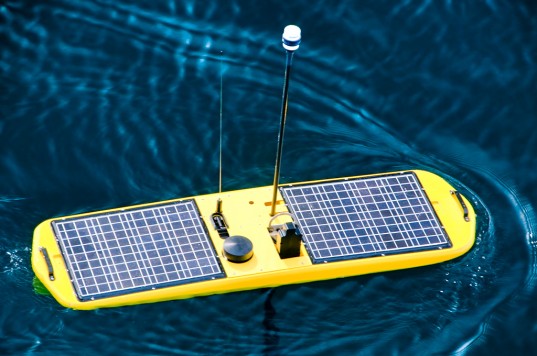 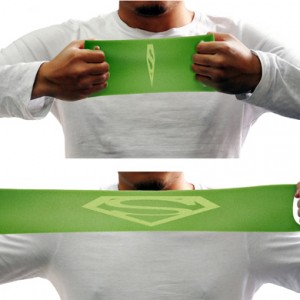 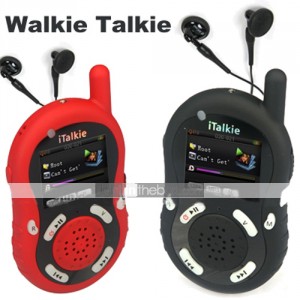 I Am Not A Wine Glass