From the 1958 underground cult classic, War of the Colossal Beast, written, produced and directed by Bert I. Gordon (Amazing Colossal Man, The Cyclops), this 3:4 scale, pre-painted, fully licensed bust stands approximately 17-inches tall to the top of his head. Inspired by the work of Mark Brokaw, the bust recreates the image of Lt. Col. Glenn Manning (as played by Dean Parkin) after he has been mutilated by plutonium radiation exposure, disfigured horribly by our military, survived a fall off the Bolder Dan, and been turned into a 60-foot monster, insane and hungry for destruction. The base of the bust features a diorama with 3 army solders and a half-buried pick-up truck. 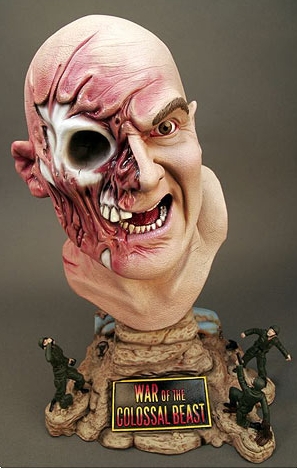 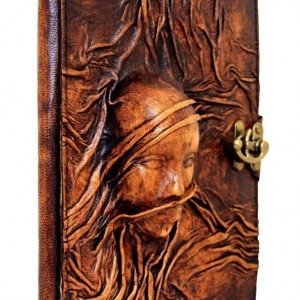 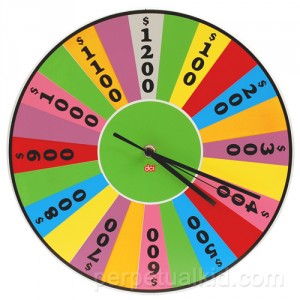