23 inches long. The USS Whitehall was commissioned in 1944 and was named after the town of Whitehall, NY, the birthplace of the US Navy. She served along the east coast and then was sent to the South Seas where she did anti-submarine duty. The Dumas kit features a 2 piece vacuum formed hulll, expanded pvc die cuts and laser cut balsa and birch plywood parts. Step by step instructions and name and number decals round out this Navy support ship kit. 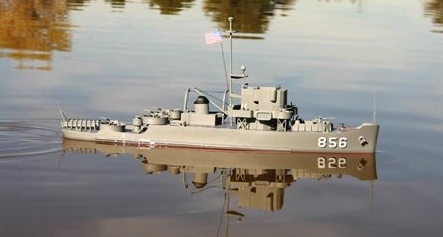 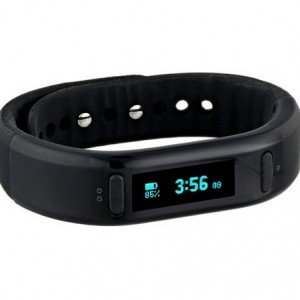 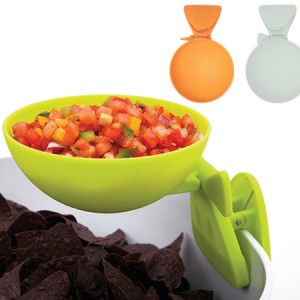