The U.S. Army Elite Force Assault Rifle designed by CTA Digital for PlayStation 3 & Move compatible games is the ultimate weapon for realistic battlefield combat. This unique rifle controller, modeled after actual military equipment has every button featured on a standard PS3 Dualshock3 controller, including clickable thumb sticks for strafing, running, steadying your weapon and looking around within the game environment. 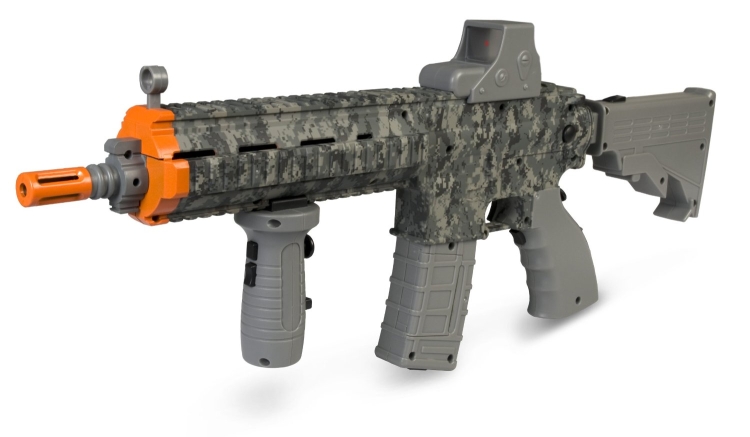 It also includes a rumble effect similar to the PS3 Dualshock. To sync wirelessly, all you need to do is plug the USB antenna into the console and press the home button on the Assault Rifle. That’s it! Perfect for titles such as Call of Duty: Modern Warfare 3, Call of Duty: Black Ops, or Battlefield 3 with the R1 button mapped to the trigger. Using the U.S. Army Elite Force Assault Rifle Controller from CTA Digital, there’s no need to toggle back to your standard PS3 controller. The controller also works with the cutting edge technology of the PlayStation Move.

Simply insert a motion controller to play various Move compatible combat titles, such as Resistance 3, Killzone 3, MAG, Dead Space: Extraction and SOCOM 4. The Assault Rifle features digital button mapping, transforming your rifle into a Move motion controller rifle with instant response. In addition, the rest of the rifle can mimic the functions of a Move navigation controller. Equip yourself with pride using the U.S. Army Elite Force Assault Rifle for all your PS3 and Move shooting games. 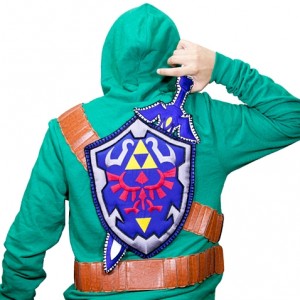 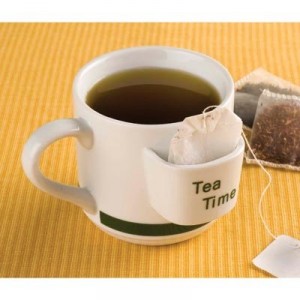