The luminescent lines and shimmering surfaces of Tron: Legacy will tantalize anyone who’s lusted after the latest smartphone. The long-ago disappearance of his computer-genius father has left Sam Flynn (Garrett Hedlund, Four Brothers) with existential ennui and a lot of money. When he discovers his father’s secret workshop, he gets sucked into a computerized realm ruled by a megalomaniac computer program named Clu–who just happens to be his father’s virtual doppelganger. 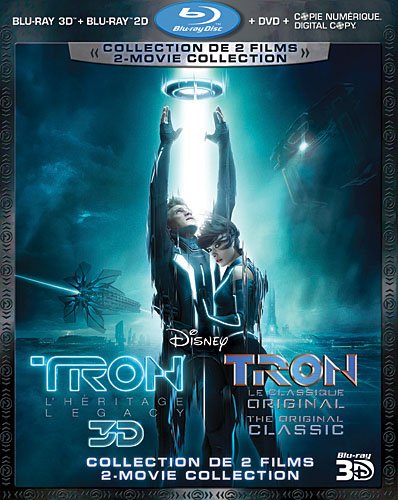 To find his real father (Jeff Bridges, reprising his role from the original Tron, with a bit of his role from The Big Lebowski thrown in for kicks), Sam has to fight in gladiatorial games, drive in digital demolition derbies, and be stripped and dressed by slinky pneumatic babes. For all the techno-babble and quasi-philosophy the characters spout, this is a movie without an idea in its shiny head. It would be pointless to describe the many sillinesses because Tron: Legacy isn’t actually trying to be smart; it’s trying to look cool. It succeeds. Olivia Wilde (House) looks like the coolest action figure ever (if the entire movie could be nothing but the shot of her lounging on a futuristic sofa, it would be a masterpiece of avant-garde gizmo-fetishism). 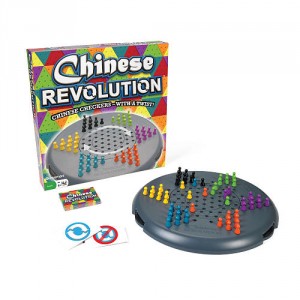 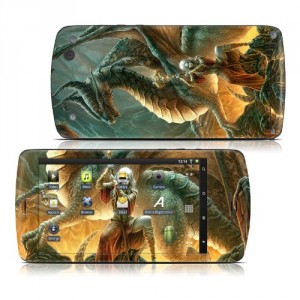