Before the war, the skyline of nearly every city on Cybertron was distinguished by the remarkable silhouettes of at least one building designed and constructed by Grappel.

His work embodied the spirit and culture of his world, combining perfect functionality with unmatched elegance. It broke his Spark to see his works destroyed, one by one, as the war ravaged the world.

Now he builds without art, constructing buildings meant to last only long enough to shelter the Autobots while they plan their next mission. Roll out for some serious robot action. Press the button to reveal this figure’s robot allegiance and then prepare him for a fight. Your Solar Storm Grappel warrior figure has the force and fury to take on any opponent. 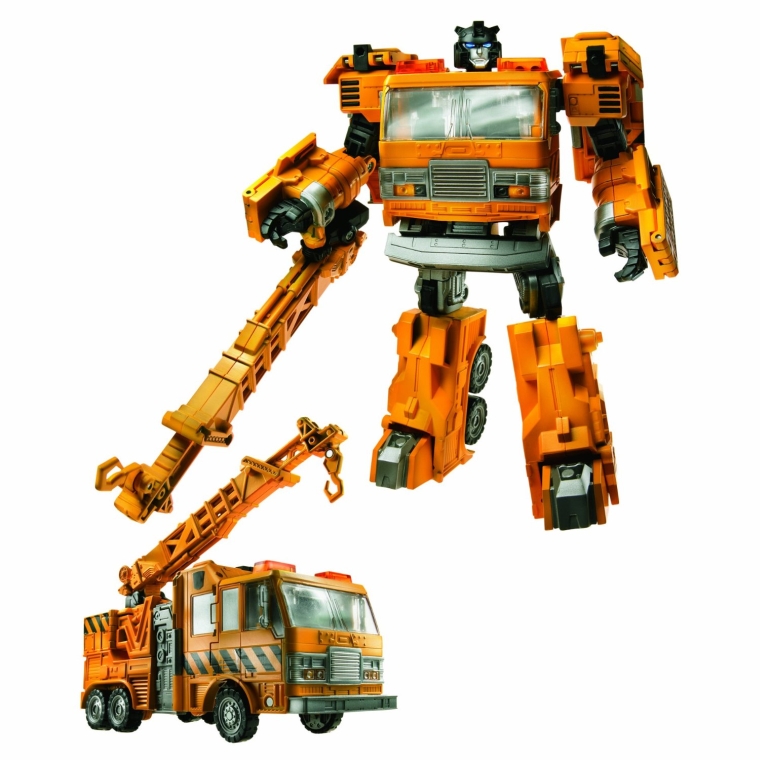 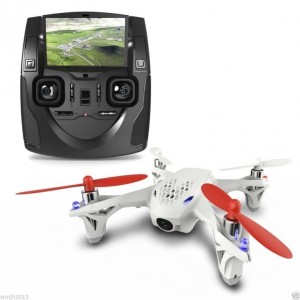 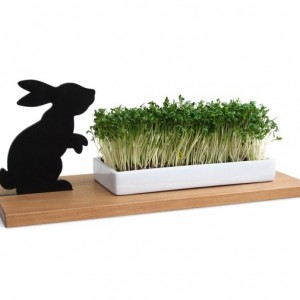