After seven seasons, Ben Collins was “revealed” to be the Stig, but frankly we’re still not buying it. Some say he’s the second Stig. Some say it’s all an elaborate hoax to keep the public from the truth. We’re in the second camp. To us, the Stig is and has always been more machine than man and now we have the digital proof. 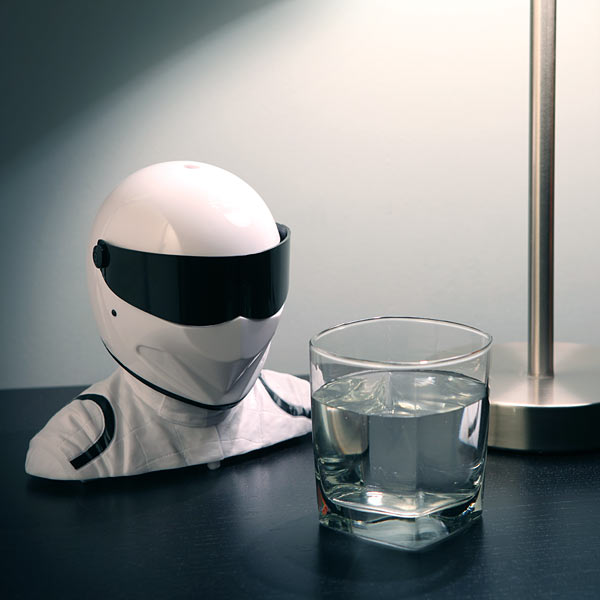 The TopGear Projection Alarm Clock not only tells the time, but the visor lifts to reveal the digital face of the automotive world’s most exacting driver. We think you’ll agree that this is the face we all expected to see. This is the true face of driving mastery as we all knew it would be. 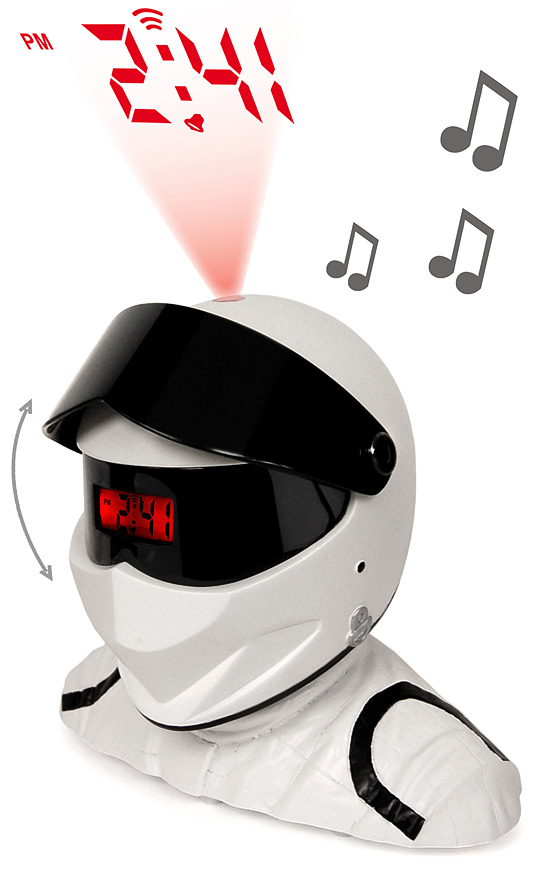 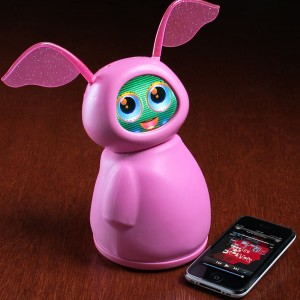 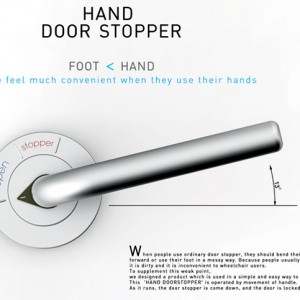