OWN YOUR PLAY STYLE: Splinter Cell Blacklist builds on the stealth roots of the franchise, while exploring new directions to embrace the realms of action and adventure. Players can define their personal play styles and be rewarded for those choices.
COOP: Co-Op is back and bigger than ever with 14 maps & 4 mission types. While you play you also earn in-game currency and unlock additional weapons or gadgets via specialized missions assigned by Grim, Briggs, Charlie and Kobin.
SPIES VS. MERCS RETURNS: Spies vs. Mercs is back with a new take on asymmetrical gameplay. Players will be able to face off in teams of 4 while creating their very own Spy or Merc according to their playstyles via thorough customization elements. The original Classic Spies vs. Mercs experience also makes its long awaited comeback for the fans.
TOOLS OF THE TRADE: Fans of stealth will be happy to make the most of Sam’s sneaking abilities to abduct and carry enemies, while Killing in Motion allows the player to strike with surgical precision by marking and executing multiple enemies in one fluid motion.Price: $59.99 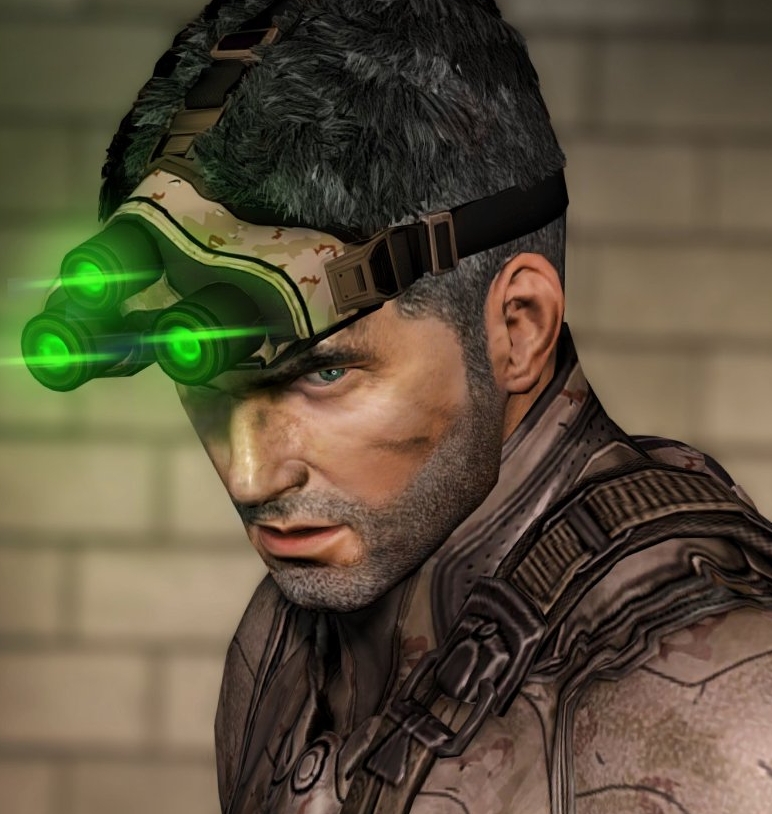 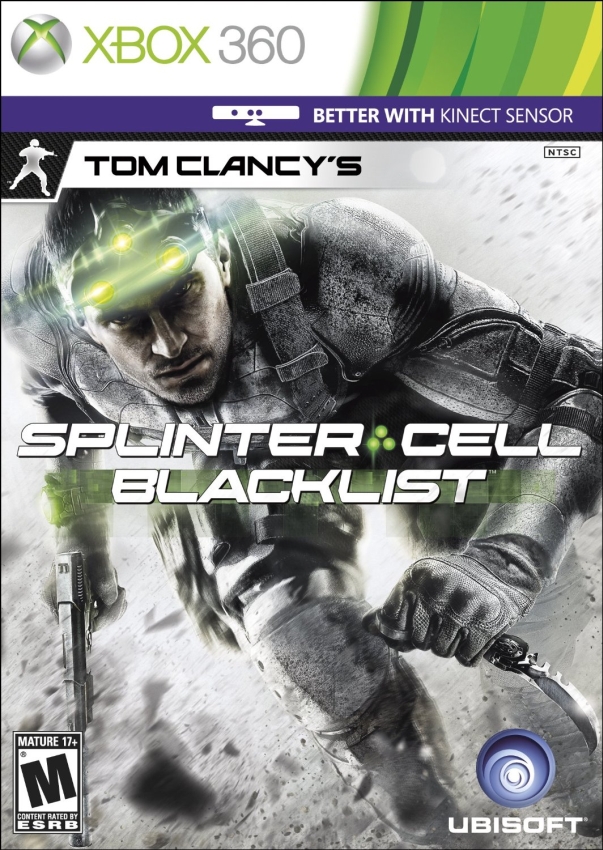 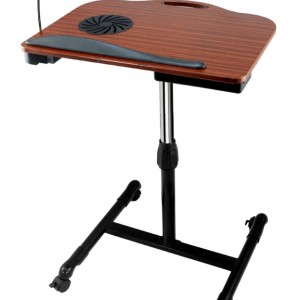 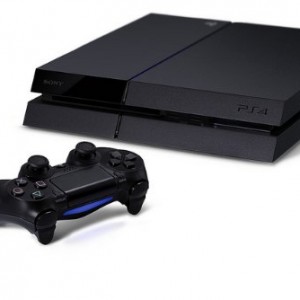