It’s Mumm-Ra, the “ever-living source of evil” on Third Earth! Featuring 7 points of articulation, this mega-scale figure of Mumm-Ra measures 14-inches tall and is superbly detailed, perfectly capturing his iconic look as he appeared in the classic ThunderCats television series. Mumm-Ra is dressed in a cloth cape and has cloth bandages. He comes packaged in a collector-friendly window box (same size as Lion-O’s) that allows him to be displayed while remaining mint in box! Lion-O not included. 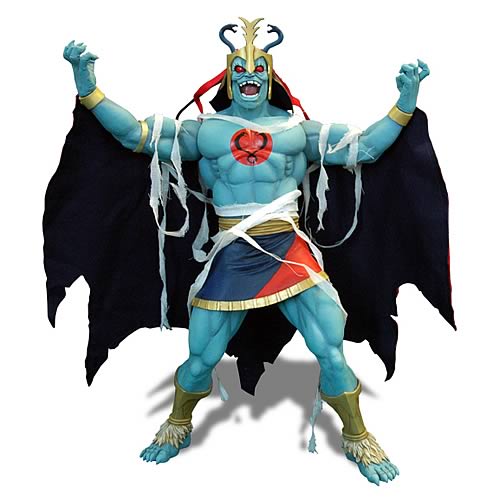 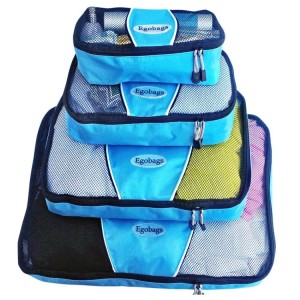 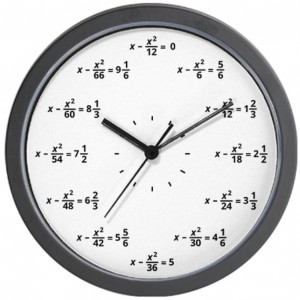