With a display that stays inscrutably dark until activated, the watch appears to be an ordinary bracelet. The touch of a button initiates an animated sequence of scrolling numbers, after which just the digits for the current hour and minute remain illuminated across four columns numbered 0 through 9 ascending. Subsequent touches of the button display the week and date, and year. The bright blue LEDs stay lit for 10 seconds before the watch reverts to its enigmatic appearance. The substantial stainless steel body and wristband are electroplated for a glossy black finish. With fold over clasp. 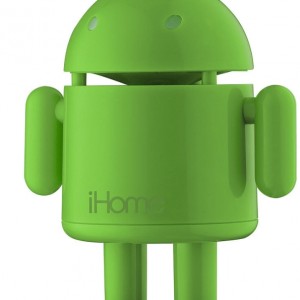 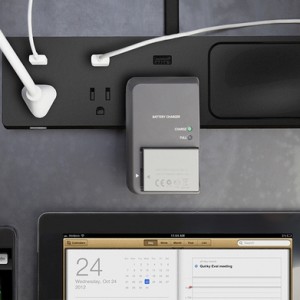