This is the alarm clock that makes a mischievous dash when its alarm sounds, ensuring that even the most reluctant to wake will rise on time. Its shatter-resistant ABS body can survive a jump from a three-foot nightstand, after which it scampers in an erratic path for 10 seconds to the whims of the internal motor juddering inside. The alarm regales would-be Rip Van Winkles with music or recorded audio downloaded to its 100 MB flash memory while rolling an evasive pattern over hardwood or carpet, until it is caught and silenced. 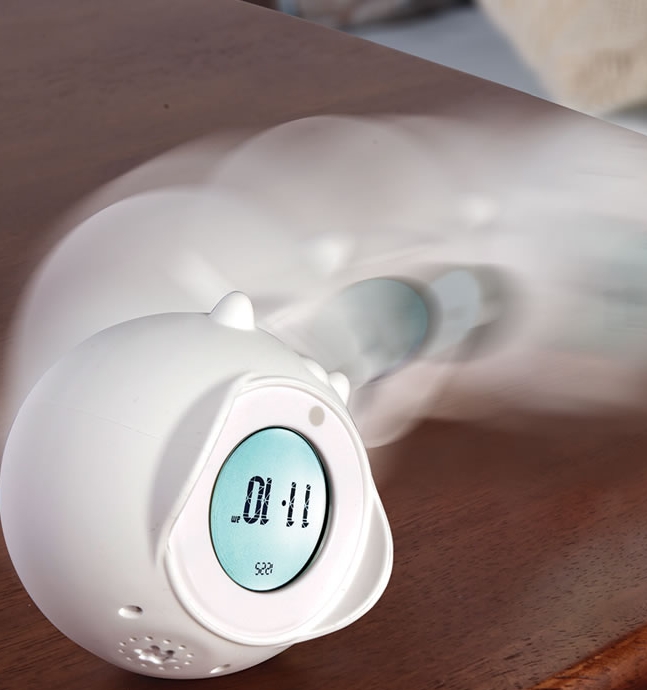 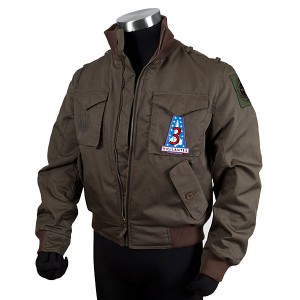 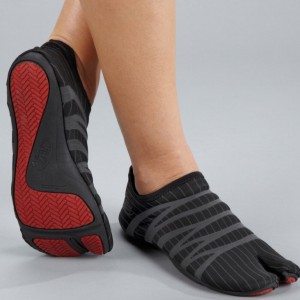