This remote-controlled sports car transforms into a robot that launches suction cup darts from a rotary cannon. At the touch of a button, the hood and front tires elevate 10″ off of the ground, exposing the cannon that’s integrated into the undercarriage. Drivers can fire the five suction cup darts in rapid succession, transform the robot back into its automotive form, and race the car forward and backward, execute hairpin turns, and perform 360º spins. Price $69.95 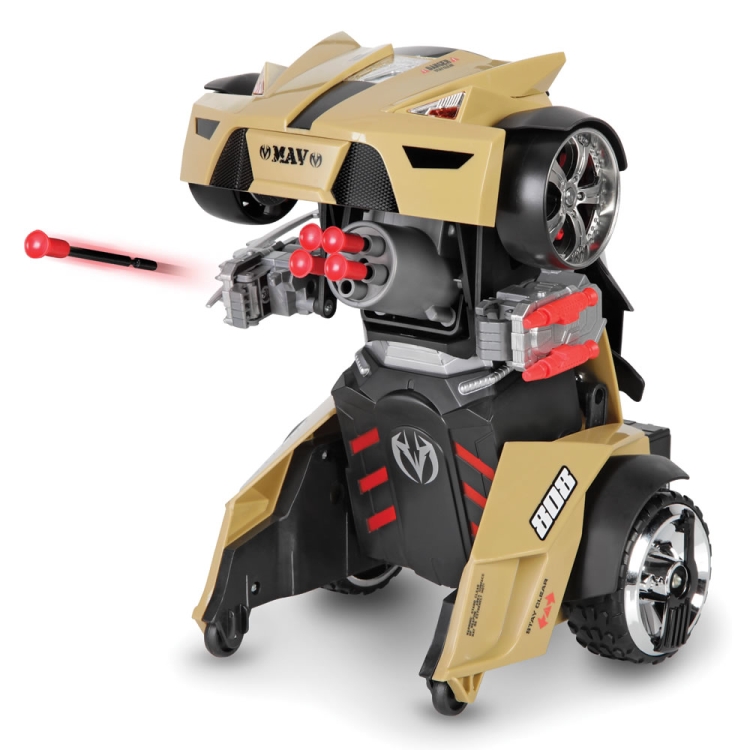 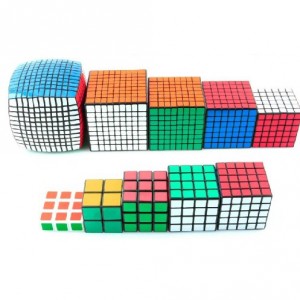 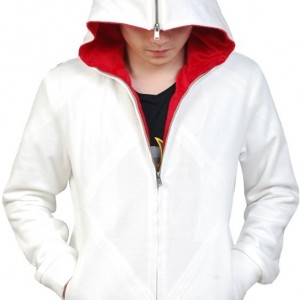