This is the wall clock with a built-in camera that discreetly records high-definition video and audio and streams the footage live to any computer or smartphone. Ideal for real-time, covert monitoring of a home or office when you’re away, the clock’s concealed motion-activated image sensor (located at the six o’clock position) captures full-color video at up to 720 x 480 resolution the instant it detects movement.

The clock transmits video over your existing Wi-Fi network to a secure website where it can be viewed on any web-capable device, allowing you to keep tabs on caregivers, pets, or employees from virtually anywhere. The clock’s image sensor captures video in a 66º angle from 4 1/2′ away, its sensitive microphone picks up sound from 16′ away, and footage is stored on a microSD card up to 32 GB (not included) or your PC. With a dark face for contrast, the analog clock has extra-large stainless steel hour markings, a sweep second hand, and a brushed stainless steel exterior. 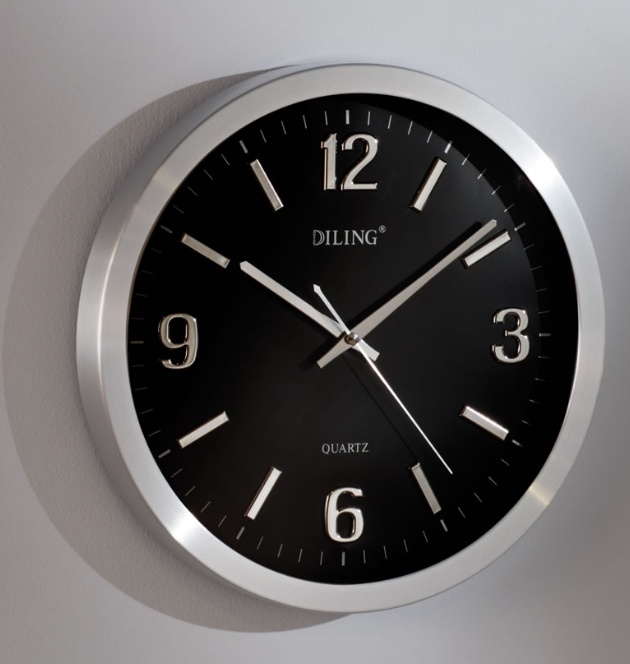 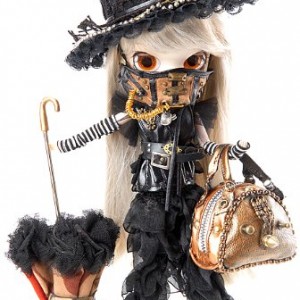 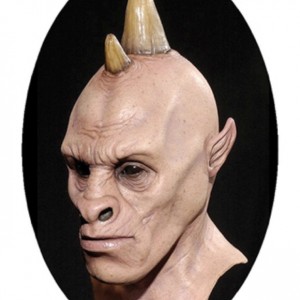