The iPad To Television Dock

This is the dock that plays videos stored on an iPad, iPhone, or iPod touch on a television. The dock connects to a television using the included composite cable, ideal for sharing recently captured footage of a holiday football game or day of skiing. Apple devices are recharged while connected, powered by the dock’s included AC adapter. 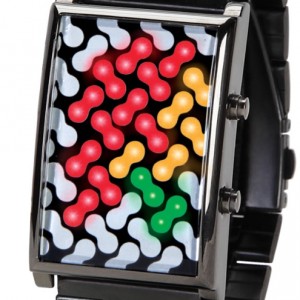 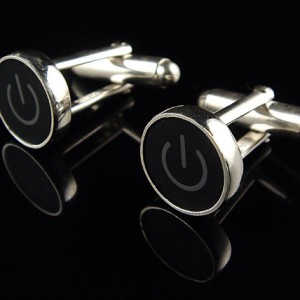 Neck and Shoulder Massager with Heat