This is the vase that can be customized to illuminate in 300 different colors. Fourteen LEDs–six white and eight colored–inside the rim cast a solid hue or transition seamlessly through the colors in two- or eight-second intervals. The cordless vase can be set to emit white light at three levels of intensity and the LEDs do not emit heat and the vase holds water like a traditional model, providing a healthy habitat for flowers. Powered by a rechargeable battery, the vase illuminates for up to 12 hours after a 10-hour charge from the included AC adapter. $99.95 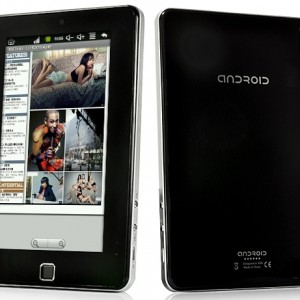 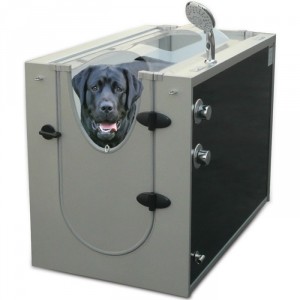