The Best Shoe And Boot Dryer

This shoe and boot dryer earned The Best rating from the Hammacher Schlemmer Institute because of its superior combination of drying effectiveness, ease of use, and features. Shoes and boots were submerged in water and The Best model removed over 90% of the moisture in just three hours, far superior to lesser dryers that only removed 46%. It was one of only two models with an integrated ionizer that releases harmless negative ions into footwear to eliminate bacteria, viruses, or fungus that cause unpleasant odors or irritate skin. 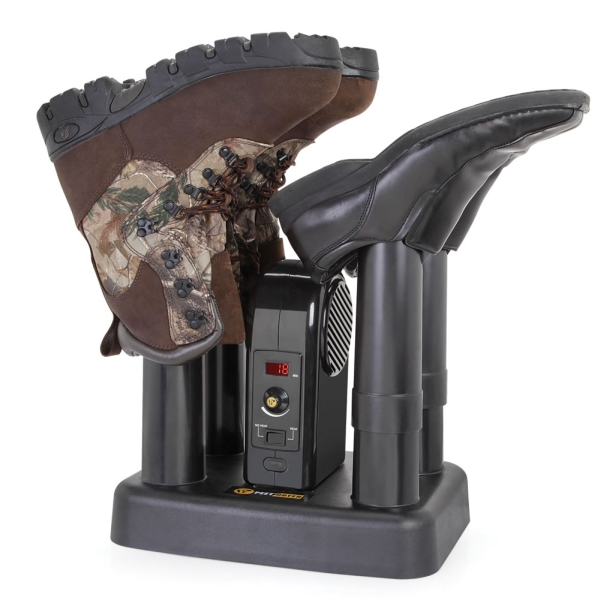 The Best Shoe and Boot Dryer has four hard-plastic air spouts that are strong enough to hold two pair of steel-toed boots yet thin enough for accommodating drenched gloves. Scoring highest for ease of use, The Best model has a three-hour LED timer that is set with the turn of a dial and it emits heated or room-temperature air, unlike lesser models without timers or fan-only modes. 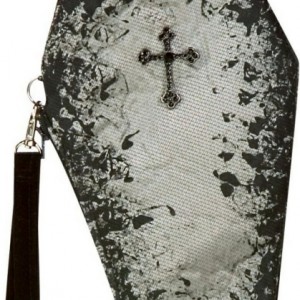 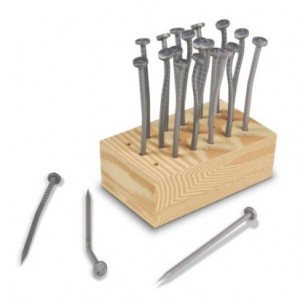