This is the battery-powered pendant light that installs anywhere without requiring hardwiring. As simple as installing a smoke detector, the pendant light affixes to a ceiling with the included mounting bracket and provides up to 100 hours of illumination on three D batteries (not included). Twenty-four 25,000-hour rated LED bulbs generate 170 lumens (equivalent to a 50-watt incandescent bulb) to illuminate a kitchen island, dining room, or hallway with bright white light. The pendant light adjusts to hang 18″ to 48″ from a ceiling and the LEDs turn on and off with the included remote control. The pendant light has a brushed nickel head and ceiling plate with a frosted marbleized glass shade. Price $79.95 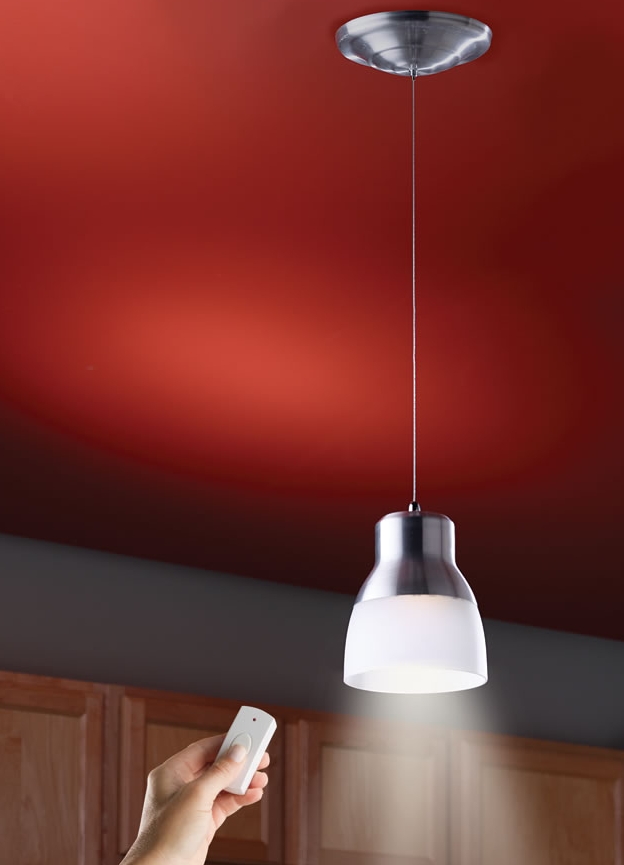 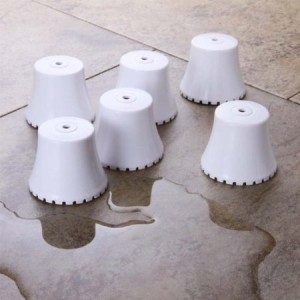 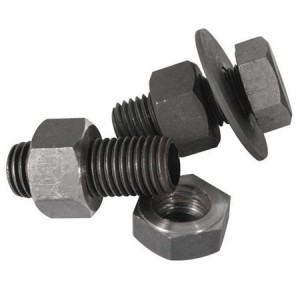 I am Superman T-shirt

The Over the Ear Book Light