This is the Ural-T sidecar motorcycle credited with helping the Russian army to achieve victory on the East Front during World War II. Regarded as a reliable workhorse by reconnaissance troops for tackling Russia’s unforgiving terrain and climate, it is now considered by enthusiasts to be the historical apex of the classic sidecar motorcycle. 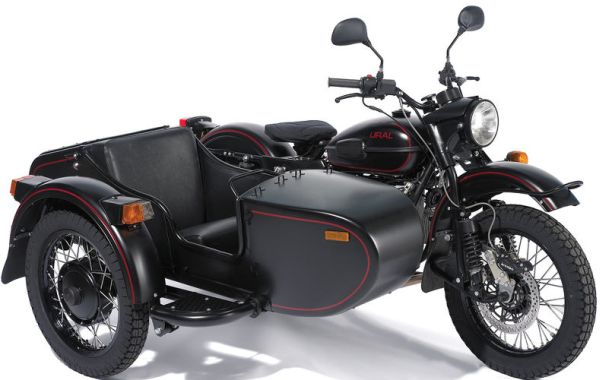 Still produced east of the Ural Mountains in Russia, it is updated with modern components for roadworthy cruising. Its electric starter (or kick starter for purists) starts its air-cooled, flat-twin 749cc engine, producing 40 hp for comfortable cruising along scenic routes up to 65 mph; its 5-gallon tank provides up to a 165-mile range. 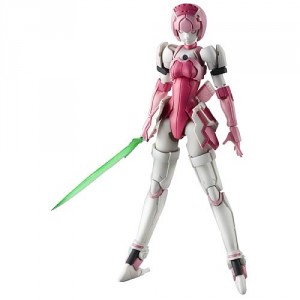 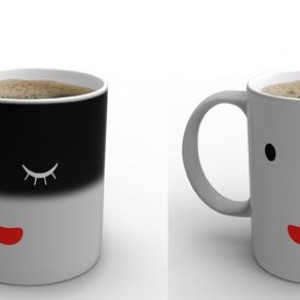