The Rogue Warrior is a more official show car version of a concept that Nissan worked on last year. In February 2015, it released video of the tracked “Juke Nismo RSnow” tearing through the snow in Sweden. As far as we know, it didn’t show the RSnow at an auto show, though.

The all-new Rogue Warrior is a different story, making its debut at the Montreal show, which seems the perfect venue for a crossover made for snow. Like the Juke RSnow, the Rogue Warrior stands on a set of Dominator tracks sourced from American Track Truck. 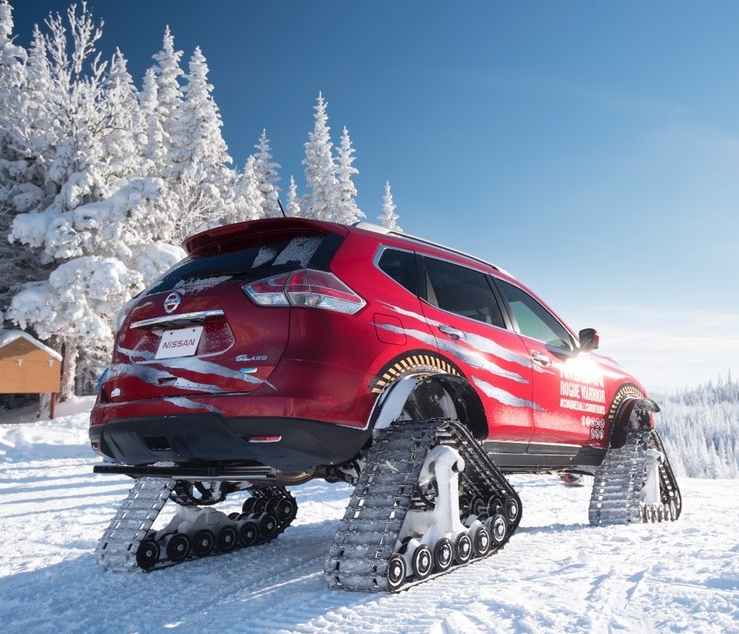 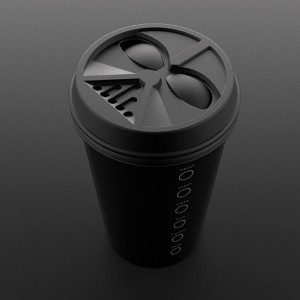 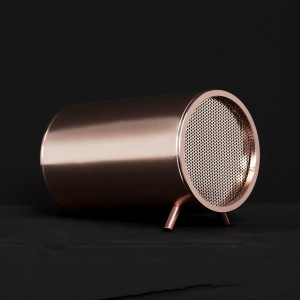