hat was once a fertile land of unparalleled beauty was replaced by a wasteland of ice. Now the Phoenix Elves trapped for millennia in their volcanic halls have found a Summoning Stone and are ready to seek revenge for the destruction of the Summerlands. But in their way are the Tundra Orcs: frozen reavers with a Stone of their own as well as plans for grisly conquest. Summoner Wars: Phoenix Elves vs. Tundra Orcs gives players everything they need to join the War for Itharia as either of these great races. 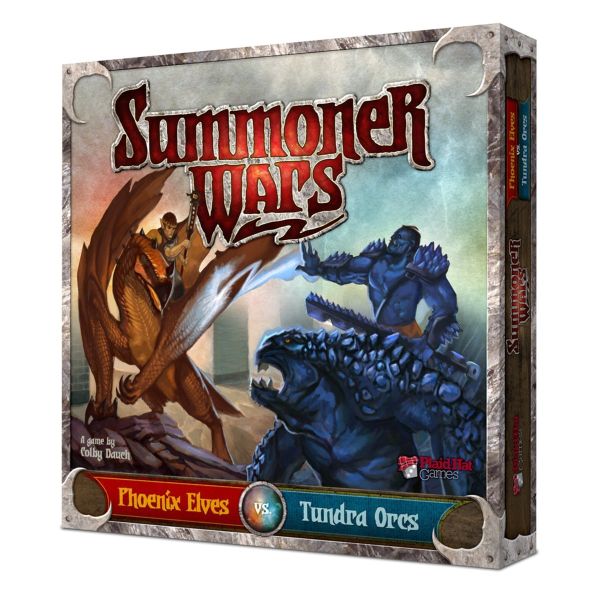 Will you play the Phoenix Elves whose magic and ferocity burn as brightly as their anger? Or will you play the Tundra Orcs and bury the world in a graveyard of ice? This Summoner Wars Starter Set provides 2 complete Faction decks as well as all the materials needed to play games of Summoner Wars. Summoner Wars is an expandable non-blind purchase card game. It will be expanded with new common and champion units for customizing your favorite faction and will also be expanded with all new factions and all new Summoners for existing factions. Summoner Wars can also easily support 4 players with the purchase of 2 Starter Sets. 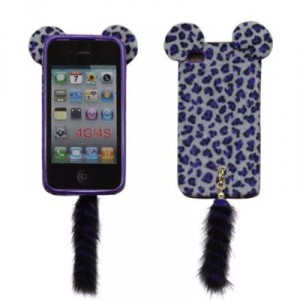 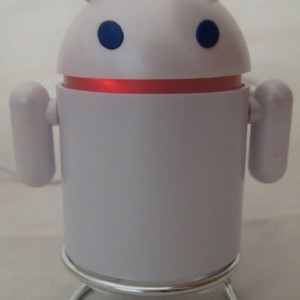 IT Crowd “Have you tried turning it off and on?” Mug

How to Make a Lego Headphone/ iPod Holder