Some soldiers just don’t fit into the endless Stormtrooper squads who couldn’t hit the top side of a Star Destroyer at point blank with their blasters. Those Empire soldiers are drafted into the ranks of the Shadow Stormtroopers, merciless fighters with unparalleled skill in military maneuvers. If these guys had been defending the Death Star, Luke Skywalker’s destiny would have ended the minute he stepped foot outside of the Millennium Falcon. 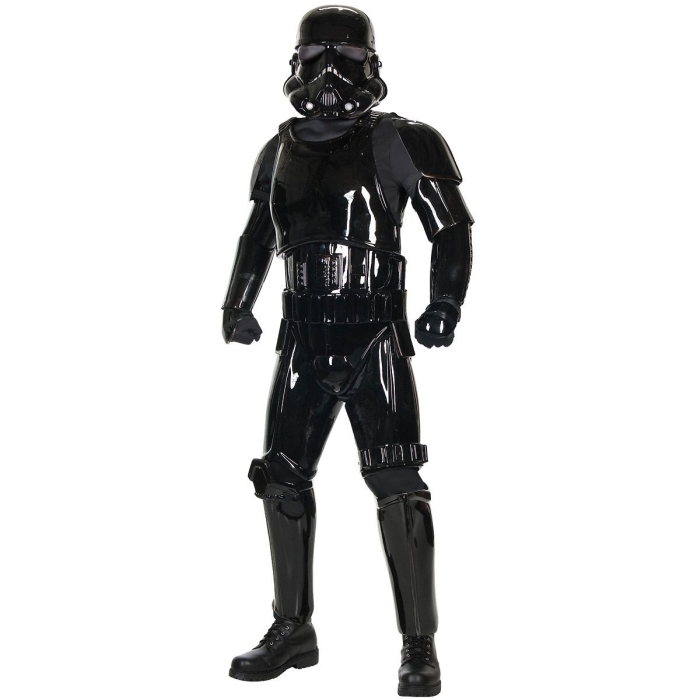 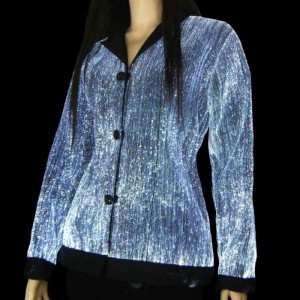 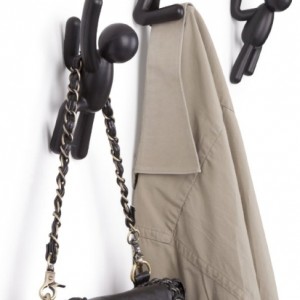 LEGO The Lord of the Rings