Star Wars Battlefront is back and bigger than ever on the PlayStation Portable (PSP). A third-person shooter, Star Wars Battlefront: Elite Squadron is the deepest and most action-packed Star Wars Battlefront game ever. Experience battlefronts that span ground, space and capital starships, a robust original storyline and expanded gameplay features–including 16-player multiplayer support–that deliver seemingly endless replayability.
The storyline of Star Wars Battlefront: Elite Squadron concerns the two clone trooper brothers X2 and X1. Clones created using Jedi DNA, they were originally designed to aid in Order 66, the great Jedi purge set in motion by Chancellor Palpatine as a pretext to establishing the Empire. However, X2 chooses to foresake this path and instead joins the rebel alliance, standing opposed to his brother, X1, who remains aligned with the dark side and the plans of the revealed Darth Sidious.Price: $19.99 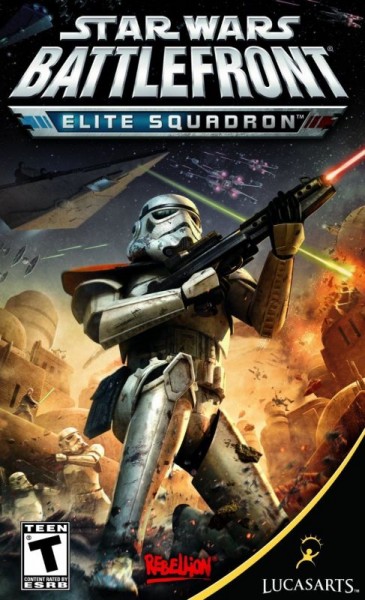 Star Wars Battlefront: Elite Squadron allows players to engage in combat on multiple levels where every action matters. On the ground players fight both on foot and utilizing a variety of vehicles, units and weapons, while an assortment of Rebel and Imperial craft takes the fight into space, with brief cutscenes between levels creating a seamless experience. Whether on the ground or in the air, the players combat stats have direct consequences on the overall outcome of battles, making the outcome of each exchange crucial. The game also features multiple game modes and features, including the Heroes and Villains Mode, where you play as favorite characters from the Star Wars universe, and 16-player multiplayer support. 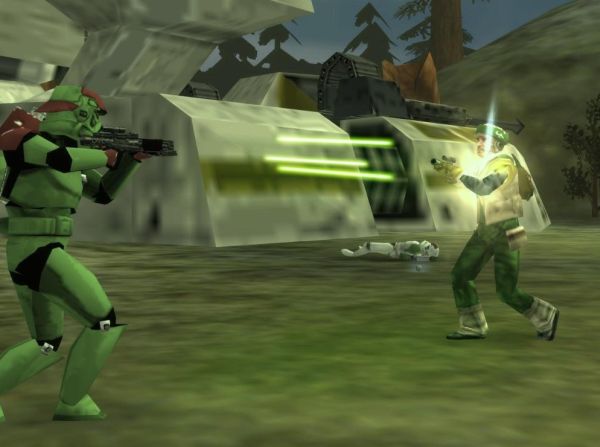 Players will have at their disposal massive amounts of pick-up and play action for seemingly endless replay value. The PSP provides the deepest customization options ever seen in a Star Wars Battlefront title, allowing players to personalize and build their character with more weapons and items than ever before, including the weapons characters carry into battle, the armor they wear on their backs, their species, gender, appearance and physical strengths. Players can also unlock hundreds of other items and bonuses to help even the odds. 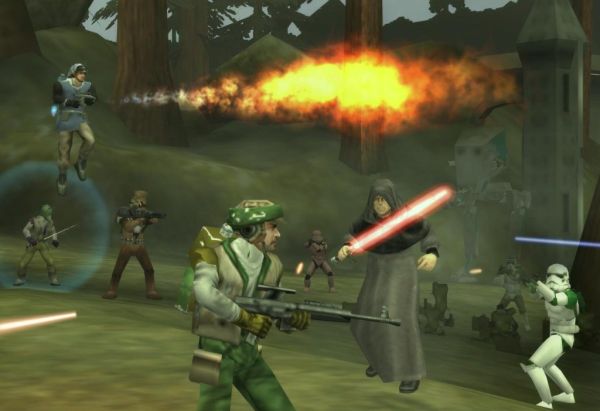 Fight on an expanded battlefront that spans multiple layers of action – start the fight on foot, commandeer a vehicle and dogfight in space, and land your craft on and fight in capital starships – your actions in each area directly affect the outcome on others.
Take the lead role in an engrossing, never-before-told storyline that puts you in the middle of the action of the most memorable battles spanning the entire Star Wars saga and beyond.
Deep customization options on the PSP system let you build and outfit your character like never before – dictate the weapons they carry into battle, the armor they wear on their backs, their species, gender, appearance and physical strengths including hundreds of unlockable items and bonuses.
Feel the rush of combat on the PSP system with 16-player multiplayer matches complete with enhanced stat tracking. 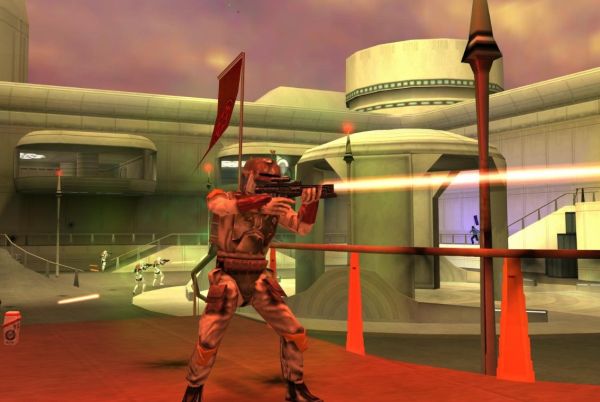 Let loose your inner Jedi or Sith in the special “Heroes and Villains” mode where you can play classic characters like Luke Skywalker, Obi-Wan Kenobi, Kit Fisto, Darth Maul, Count Dooku, Asajj Ventress, Boba Fett, plus new characters from the Star Wars Battlefront: Renegade Squadron and Star Wars: The Force Unleashed video games.
Battle on some of the most iconic Star Wars planets and locations from the feature films, all with multi-layered battlefronts, such as Tatooine, Endor, Yavin 4 and Hoth through 12 campaign levels on the PSP.
Commandeer trademark Star Wars vehicles and spacecraft from the Empire’s TIE Fighters to the Rebel Alliance’s X-wings, as well as AT-RTs, LAATs, Imperial Transports and Droid Fighters. 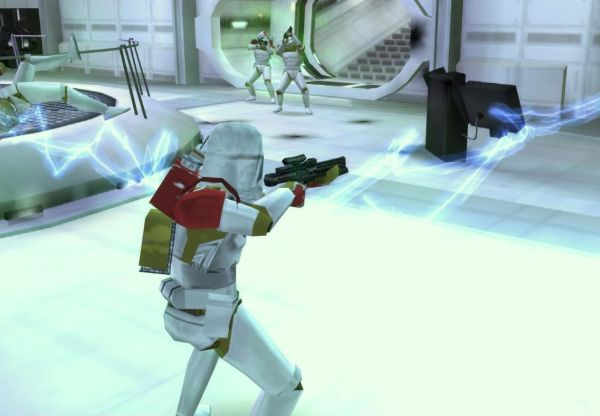 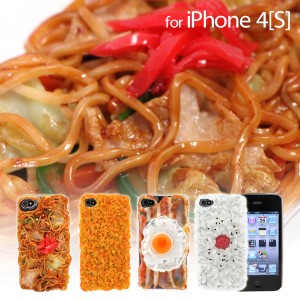 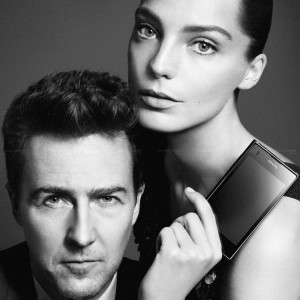