“Space… the final frontier.” What started out as a 5 year mission became over 40 years of intergalactic adventures – and Star Trek is once again going where no one has gone before with the Star Trek Skele-Treks Series 1 Vinyl Figures! Skele-Treks combine urban vinyl with the Mexican tradition of Dia de Los Muertos for a lively and colorful look that collectors will love. The first series of 5-inch vinyl figures includes articulated versions of Captain James T. Kirk, a Borg drone, and Klingon Commander Kor! Each hand-painted figure features an incredibly detailed sculpt and is poseable at the arms and neck. 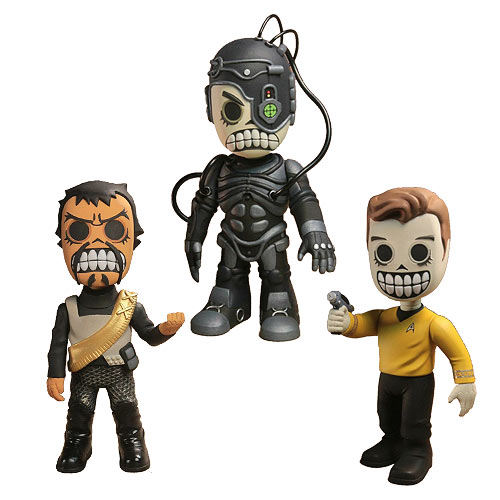 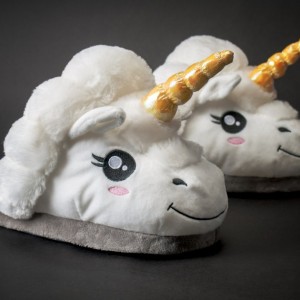 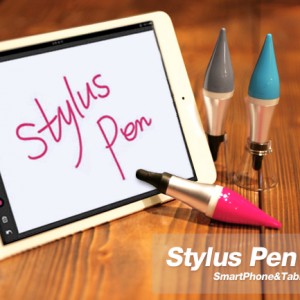