Source Code, Jones’s much anticipated follow-up, proves that his debut was far from a fluke, blending techno-thriller and character study with deceptive ease. Shot in a clean, no-frills fashion, Ben Ripley’s script follows an MIA soldier (Jake Gyllenhaal) who awakes in a mysterious capsule, with contact with the outside world limited to a video feed from a shadowy military officer (the fantastically poker-faced Vera Farmiga). 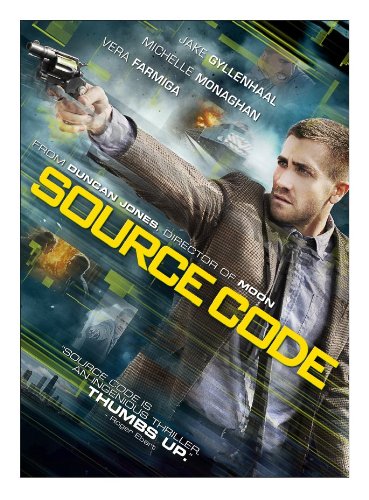 As events unfold, he learns that he’s the participant in an experiment that lets him relive a stranger’s past life in 8-minute chunks, a process that will hopefully allow him to avert the terrorist bombing of a packed commuter train. Jones, aided by Chris Brown’s wonderfully overt ’80s homage of a score, wrings an impressive amount of tension out of the constantly rewinding story, with each time jump revealing another small piece of the overall puzzle, as well as deepening the relationship between Gyllenhaal and fellow passenger Michelle Monaghan. 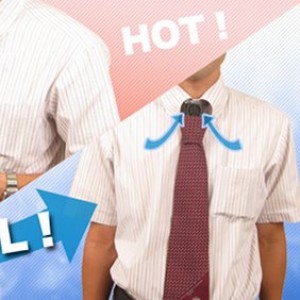 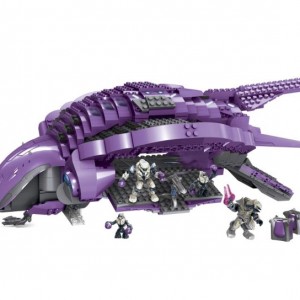