Sorcery is a single player action role-playing game (RPG) for PlayStation 3 that utilizes Sony’s PlayStation Move control system to create a dungeon crawling adventure like none before it. With the extreme motion controlled sensitivity of the PlayStation Move motion controller and PlayStation Eye camera peripheral accessory combination* players enter, interact with and explore a world where their growing expertise with spells and potions will be the difference between the salvation of the world and its domination. Features include a one-to-one relation between player movements to character actions, strategic spell use, transformative potions and additional support of the PlayStation Move navigation controller.Price: $39.99 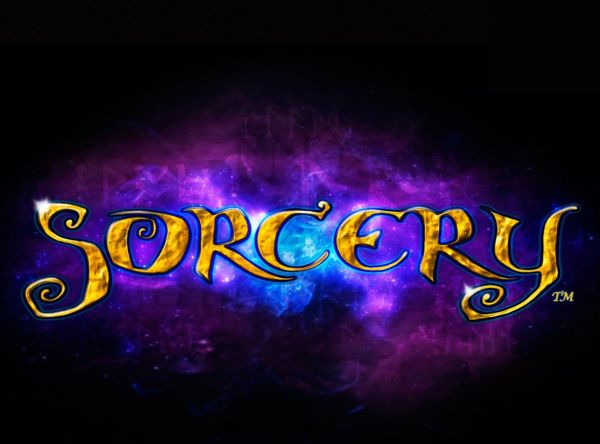 The Nightmare Queen has broken an age-old contract with mankind. Now the evil of the Faerie Kingdom is crossing into the Land Above. As a sorcerer’s apprentice, it is up to you to master the Magick of the Faerun and drive back the darkness. Using the PlayStation Move motion controller, Sorcery puts a wand in your hand, letting you perform spells and explore the Kingdom of Midnight. No two sorcerers are alike; every twist of the wrist and flourish of the wand adds to your personal style. Live the adventure as you hurl fireballs and conjure whirlwinds with the PlayStation Move. 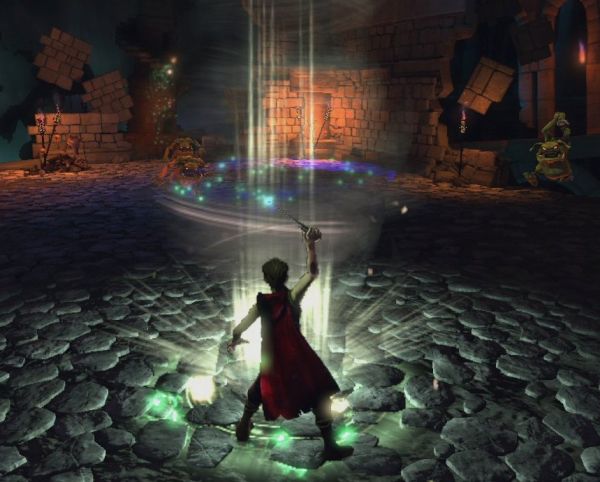 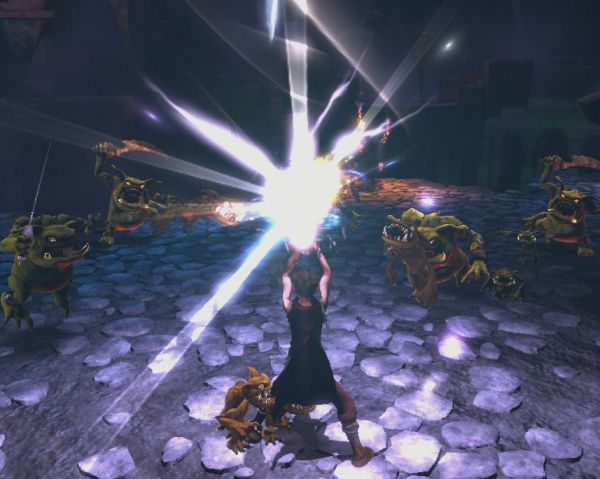 The Move motion controller serves in-game as the player’s wand. As players tackle the host of enemies, large and small, as well as spatial challenges throughout the game levels they will use their wand to access and apply spells and potions collected, earned or purchased in-game. Spells and potions are easily accessed through the Motion controller’s traditional PlayStation button array, and are unleashed with a simple flick of the wrist. The sensitivity of the Move motion controller allows for both trajectory of the spell, as well intensity of impact. Spells range from blunt force, ice and fire based varieties, to those allowing for the explosive charging of areas, the creation of a whirlwind that will sweep up enemies and a mend spell that is used to repair destroyed areas. Spells can also be used in conjunction with each other to best particularly difficult enemies and situations. Balancing this ability are potions, which allow for temporary abilities and even physical transformation of the hero in order to reach areas otherwise inaccessible. 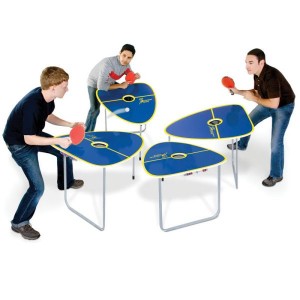 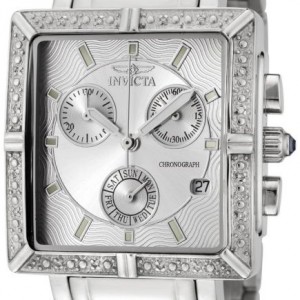