Samsung announced today its Evolution Kit at the 2013 International Consumer Electronics Show (CES) from January 8-11, 2013. The Evolution Kit, which has been introduced for the first time at CES 2012, is an innovative concept that enables Samsung 2012 Smart TV to evolve into Samsung’s new 2013 Smart TVs. By simply attaching the Evolution Kit device into the back of a Samsung Smart TV, consumers can enjoy the latest features that the 2013 Smart TVs have to offer. With hardware enhancements, such as CPU, memory and GPU up to the level of the latest Smart TV, users can enjoy faster speeds for browsing the Internet and multitask by using apps while watching TV. 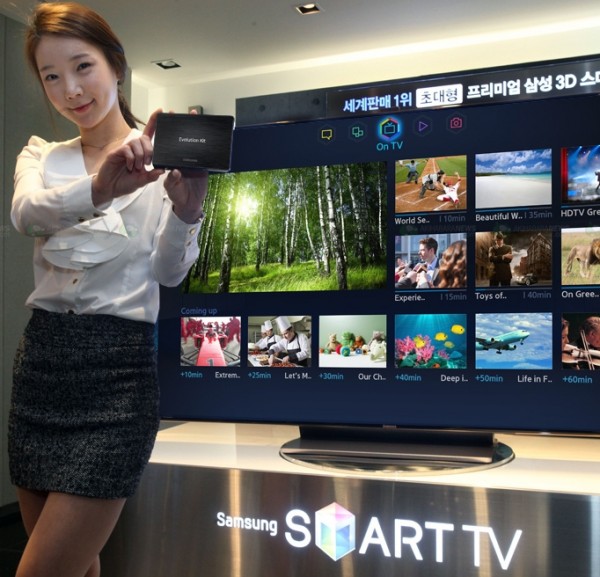 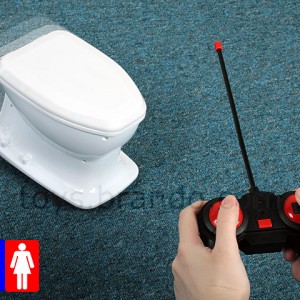 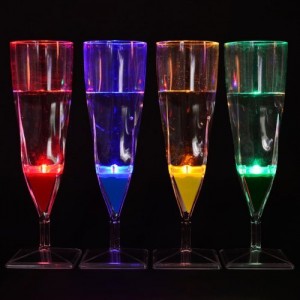