An impressive 1GHz dual core processor and a mega 1GB RAM are capable of running several apps at once, therefore the user can access BBC news, while streaming videos on Youtube as they announce their location via Twitter. This phone is like an action hero, even possible a top Android phone that has been on a steroid work out thanks to its solid protective case made of rubber.

The photo’s dual SIM is perfect for combining a work number and personal number into one phone, instead of having to carry two separate phone units. With 3G tethering, the “Runbo X5” can connect to the internet or be connected too via other units and act as a hotspot 3G connection, ideally if you are in an area with no internet access.

As this phone is built for the active outdoor people, this “Runbo X5” phone has an 8 megapixel camera at the rear and a 0.3 megapixel on the front for self-portraits, these photos can be viewed on the 4.3 inch screen that has 480×800 resolution to view all data on. This Android 4.0 Ice Cream Sandwich phone unit supports. 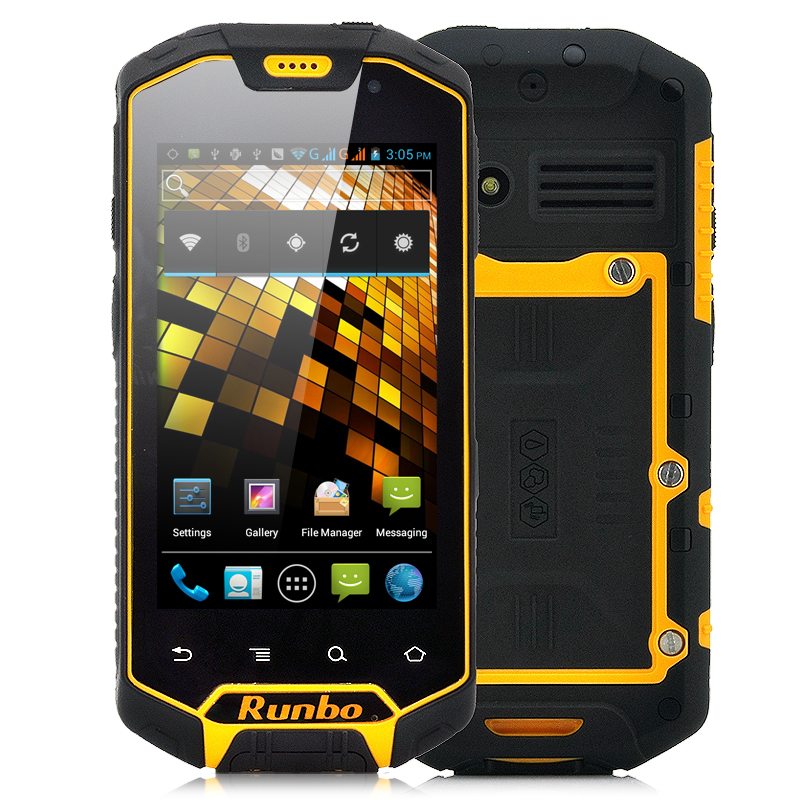 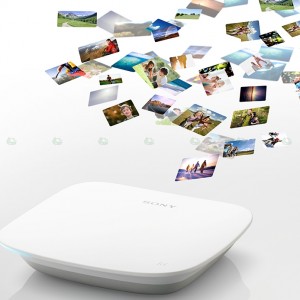 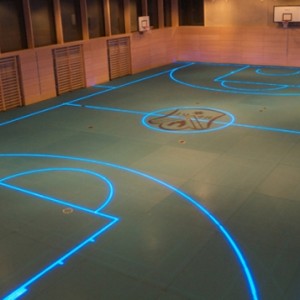 Microagriculture in your own home

Rock PiepEgg for all degrees of firmness