The idea of preparing for lean times is probably where the idea of the piggy bank came from. Its origins go back to the middle ages. So-called “Pig Jugs” were used primarily to store salt, but their use gradually changed over time and people started putting money in them. 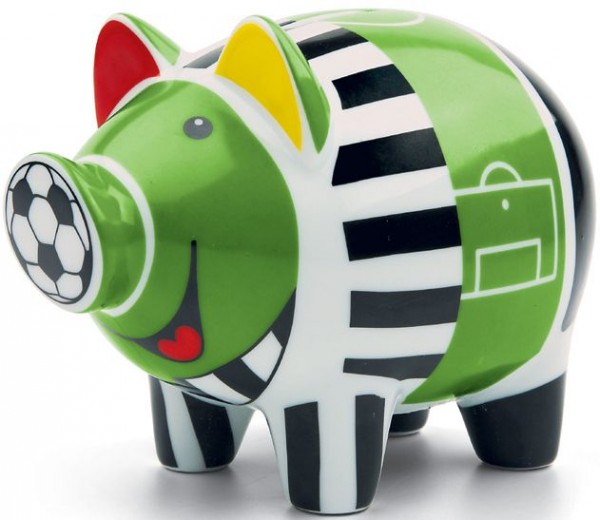 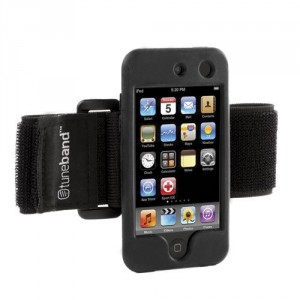 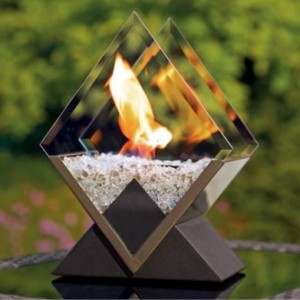 THINK BEFORE YOU INK PEN HOLDER