Combining a Rearview Mirror with a powerful DVR, this product allows you to get a glimpse of what’s behind you, and records the road situations both inside and outside the car, at the same time. The two cameras are both 180 degree rotatable so you can record at the best angle you want. You can also switch between single or dual camera display/record. Better yet, the two cameras even come with nightvision for you to record videos at night! Price:$94.79 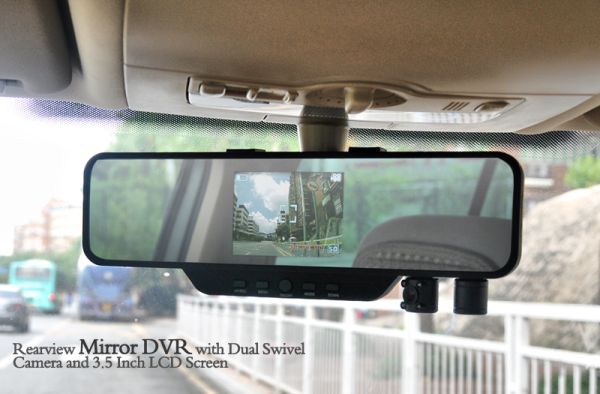 Installing this Rearview Mirror DVR couldn’t be simpler, as it is designed to easily clip onto your pre-installed rear view mirror. It will start recording from the moment the device is turned on. You can record in two Different Modes, normal continuous recording, or cycled recording for saving data space. 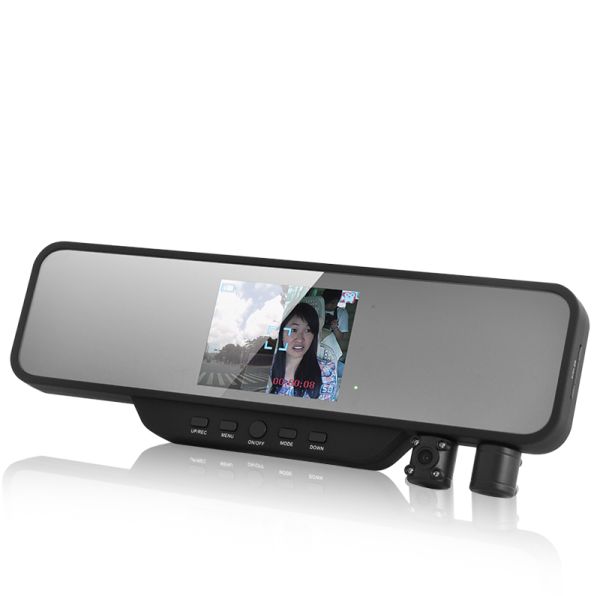 With this great little gadget, now everyone from general drivers, police officers, journalists, detectives, lawyers, taxi drivers can have the evidence they need that will hold up in court. 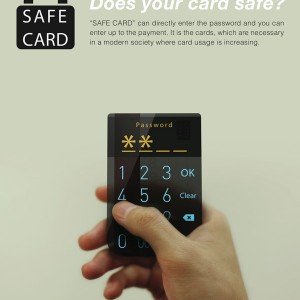 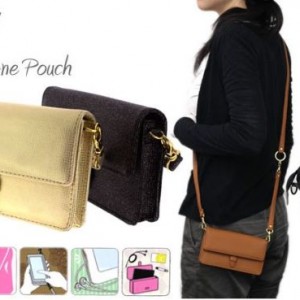