The time is very simply described by the key pad inspired LED display. Which consists of the numbers 0-9 arranged in a similar layout to the phone’s (as well as any other required icon (alarm, date etc). The numbers are separated by similar dividing lines and all look like they are etched into the body of the watch. They are illuminated in a similar manner to the key pad too. Each number or icon is accompanied by small LEDs (x1 LED for an icon and x4 for a number). 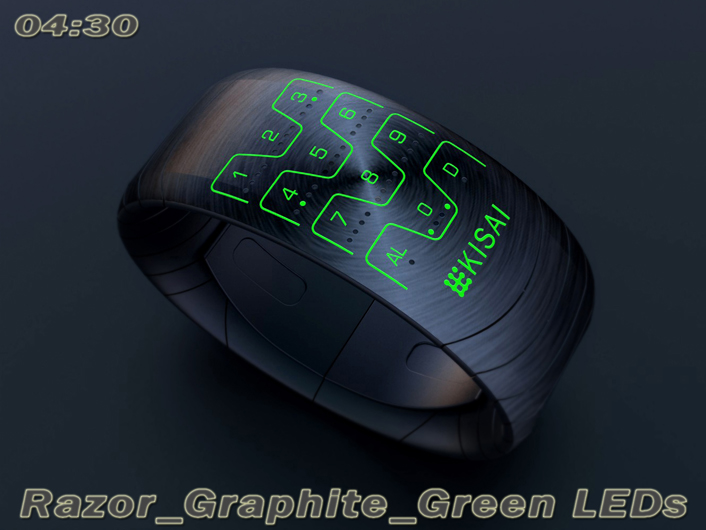 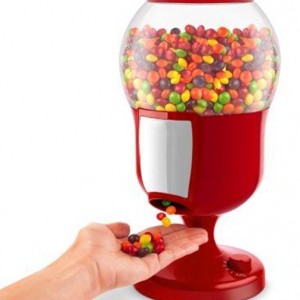 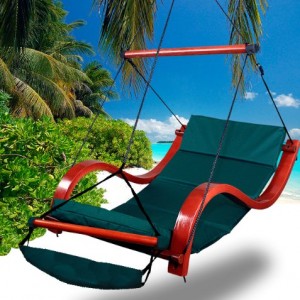