With more than 10 years of knowledge manufacturing Android Phones, ThL has managed to establish a broad customer base in both Europe and America. As one of ThL’s flagship phones, the “ThL W8+” has a high-end 5 Inch full high definition screen with a resolution of 1920x1080p and a higher PPI (440PPI) than most top brands, consequently watching videos and films will be a delight as the quality is astounding. This results into one of the finest viewing experiences you that can get on a phone. Powered by a combination of a 1.2GHz Quad Core CPU and a Power VR SGX 544MP GPU, the “ThL W8+” runs at fast speed and due to dual SIM it helps keep work and private life divided whilst you only use one phone. 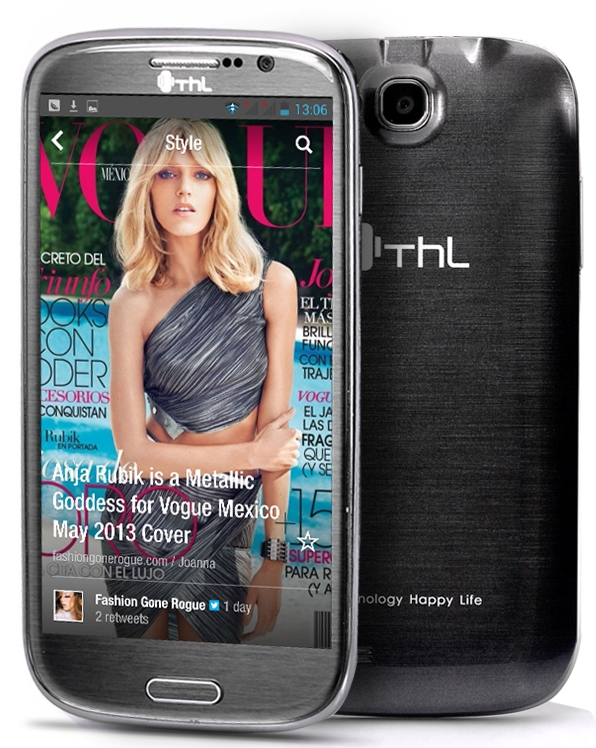 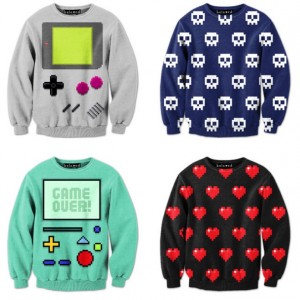 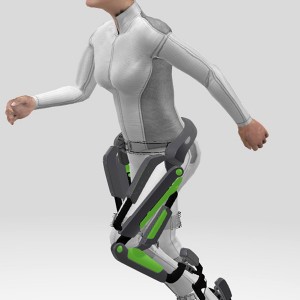 Bonsai of the Day