“This Pinch interface we’ve developed is used to create applications that make devices react when they’ve both been pinched, so they work together. In the case of a graphics application, when the devices recognize they’ve been pinched, they can show the whole picture as if it’s on one screen.”

“You could use Pinch to develop a variety of apps. For example, with a music app, if you connect devices horizontally, you could keep playing music for a long time.”

“People probably own just one of these devices each. So, I think people could communicate in fun ways, by getting together with friends and putting their devices next to each other. In the case of advertising, I think you could create applications where people put their devices together to talk about the products.”

“We’ve presented Pinch at conferences, but we haven’t shown it to the public yet. We’d like people to use this system to develop apps. So, we’re offering Pinch to developers and are basically just asking them to do something with it. We’ve just started several projects like that.” 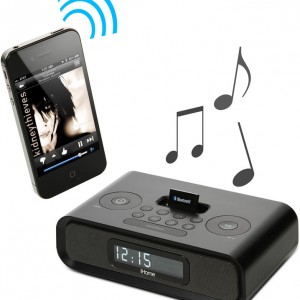 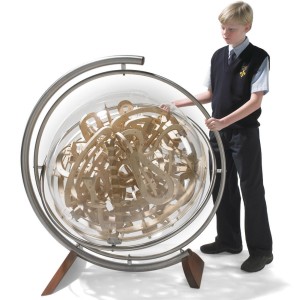