Announced earlier this year overseas, the SZ-31MR, a nice 16Mpix Shooter capable to record video in 1080/60p and featuring a nice 24x optical zoom, has finally been announced in Japan and schedule to arrive later this month at around 45,000 Yen.
Olympus Tough TG-1little buddy is capable to resist to pressures up to 100kg, a fall from up to 2m, dive up to 12m under the sea and “freeze to death” up to -10℃! The TG-1 is also a very capable camera which comes with a GPS, his technology, a 12Mpix CMOS sensor, Dual IS and record 1080p video as well as 3D Photos! The TG-1 will be available in Japan around June at around 50,000 Yen. 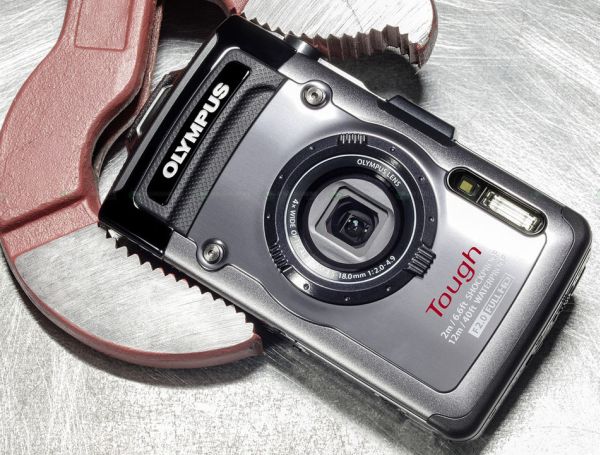 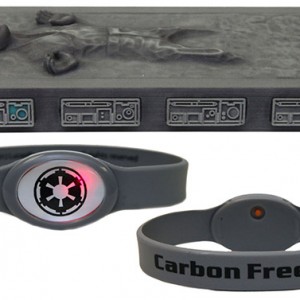 Freeze Yourself in Carbonite 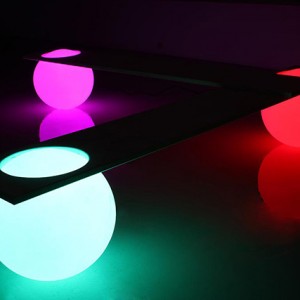