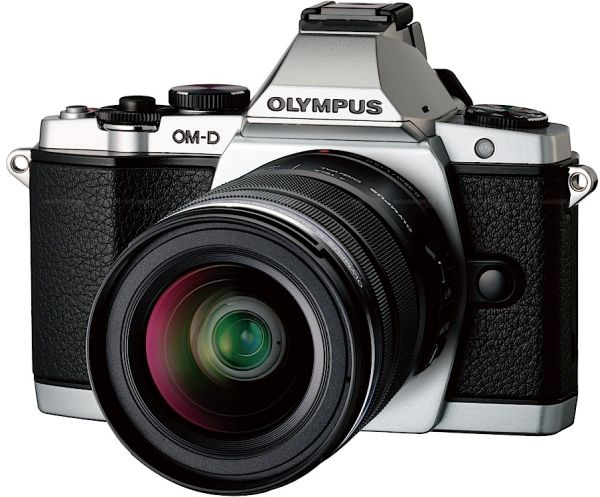 From the outside, this camera looks very much like you would expect an SLR to look, yet like the original OM series, its compact body exudes a feeling of compressed power, while its magnesium-alloy cabinet provides a solid, reliable casing with maximum rigidity. The top of the camera is also made of magnesium alloy, while the bottom is made of aluminum, reinforcing the sense of quality and durability. In addition to its rugged design and high reliability, this camera emphasizes the feeling of traditional quality and classic good looks that will make camera buffs eager to own and possess it. 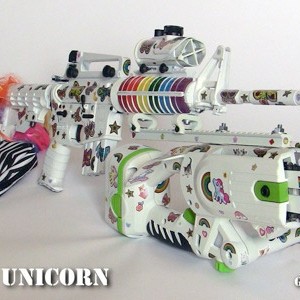 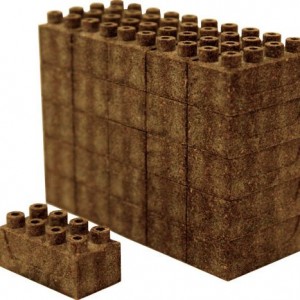