Designer and architect Dror Benshetrit has a wildly inventive solution to a centuries old urban conundrum. Every couple hundred years in Turkey, a politician or engineer proposes the immense task of building a canal between the Black Sea and the Sea of Marmara. Turkish Prime Minister Recep Tayyip Erdoğan is the latest to suggest the project, which would entail displacing nearly a billion cubic meters of dirt over the next decade. 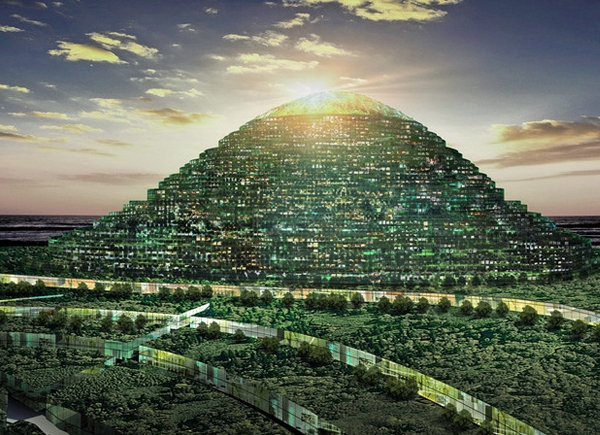 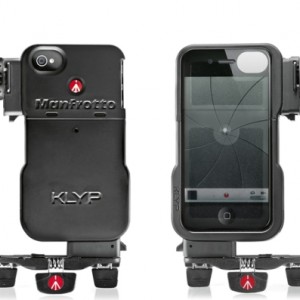 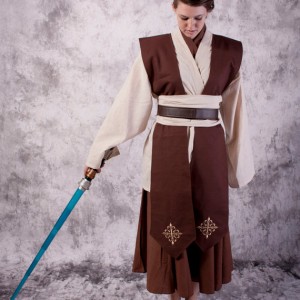