Exclusive to Amazon.com, the Madden NFL 25 Anniversary Edition combines all the innovation and authenticity of Madden NFL 25, a 17 week Madden Ultimate Team pack subscription, and exclusive offers for DirecTV and NFL Sunday Ticket. Each Anniversary Edition includes a special code for eligible gamers giving them the opportunity to unlock a special, 2013 regular season (17 weeks) trial of NFL Sunday Ticket on computer, tablet, and mobile devices. For fans who are able to receive DirecTV service, a special promo code will be included entitling them to an exclusive promotion, including $10 off per month for their first year of service, and one year of NFL Sunday Ticket Max at no additional charge.Price: $99.99

With Madden NFL 25, unlock the power, precision, and creativity of the NFL ball-carrier. Whether you’re a slashing running-back, dual-threat QB, or ball-hawking safety, unleash 30 new moves and string together devastating combos with the all-new precision modifier. 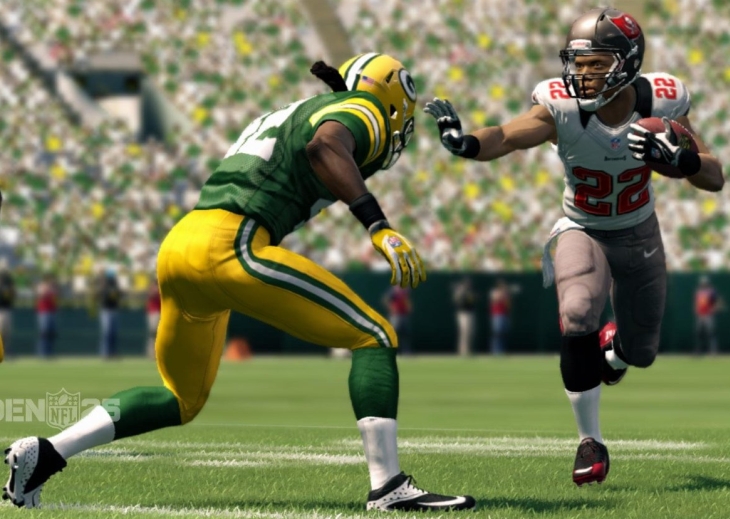 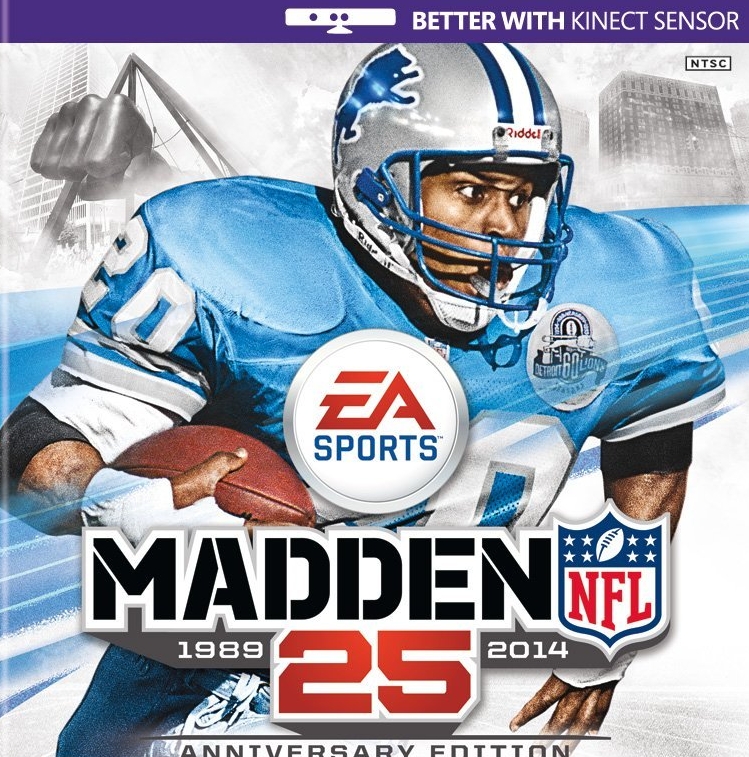 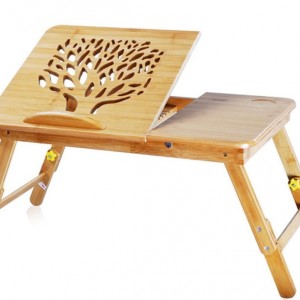 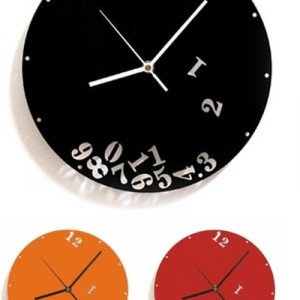 Planetarium in your room