According to SlashGear, Logitech has taken a page from Apple by offering its own version of the Magic Trackpad, but designed for Windows PCs. The device is simply called the Logitech Wireless Touchpad and provides a 5-inch multi-touch surface free of any physical buttons. However, its looks are certainly a lot less elegant than its Mac counterpart. 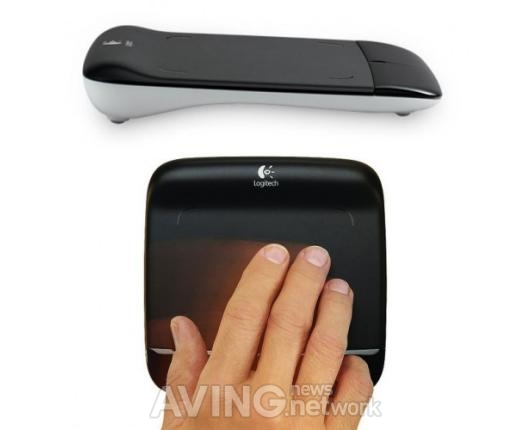 The Logitech Wireless Touchpad must be used with a special driver for multi-touch gesture functionality, which Windows doesn’t normally support. These include two-finger scrolling, three-finger page flipping, and four-finger app switching, all on a nice big 5-inch surface. 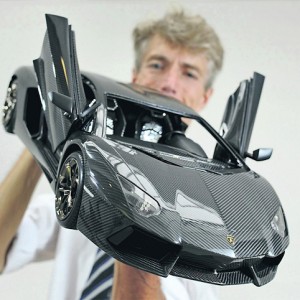 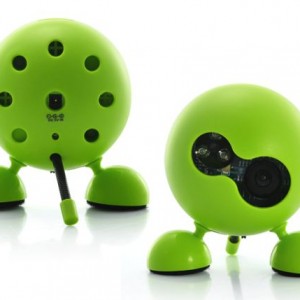