Little Boots (aka Victoria Hesketh) has been described as the “pop Cinderella who didn’t get to go back to the ball.” Yet her music and popularity that’s followed the release of her sophomore album, Nocturnes, have proved that she could definitely return to the ball, while also giving Lady Gaga, La Roux, and Florence Welch a run for their money. 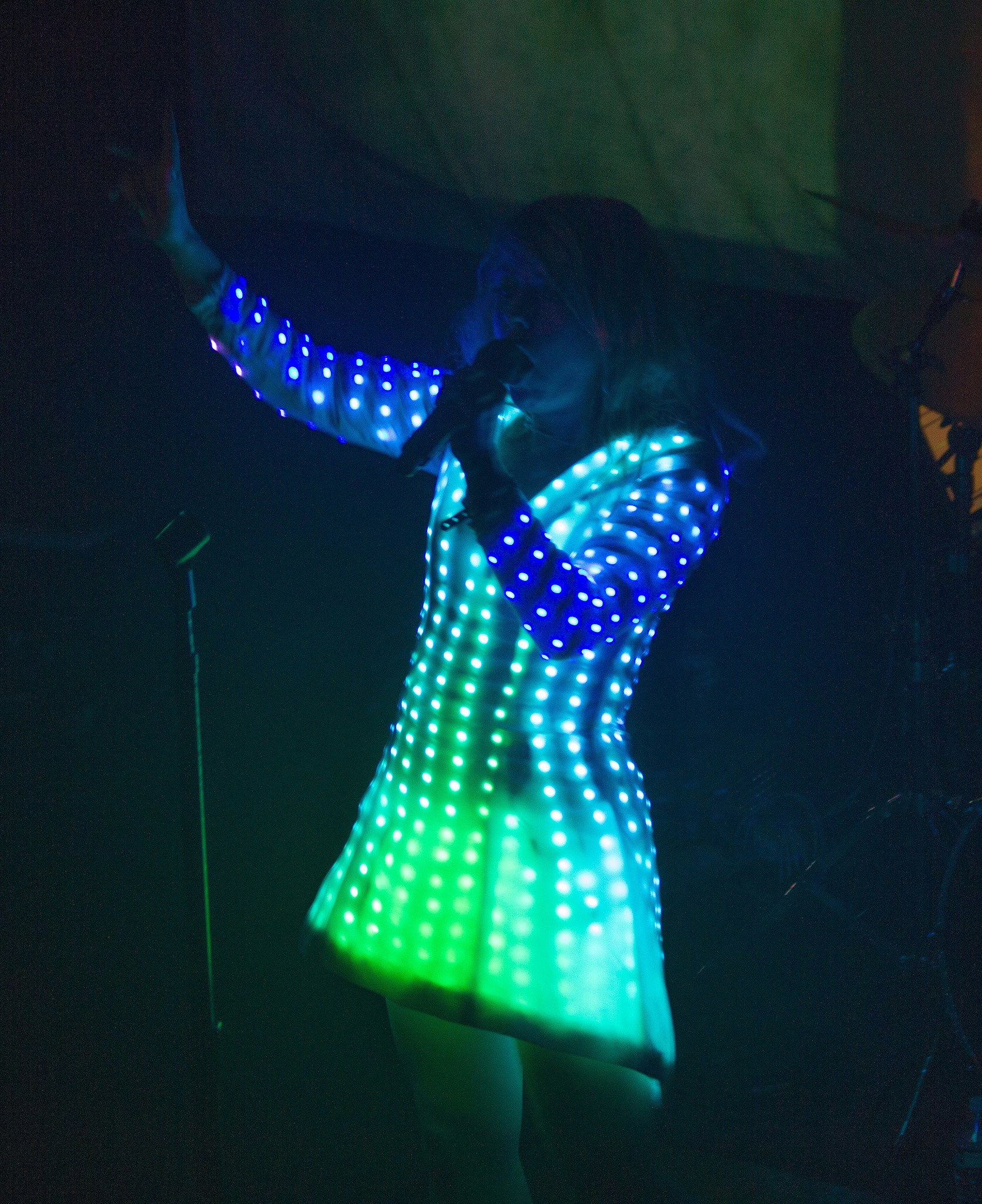 The Creators Project documented the songstress’ collaboration with designer Michelle Wu on a LED dress that’s programmed to react to the beats of her encore song on tour. The next place she’ll be premiering the dress will be at her last show of the year at Heaven club in London on November 28th. 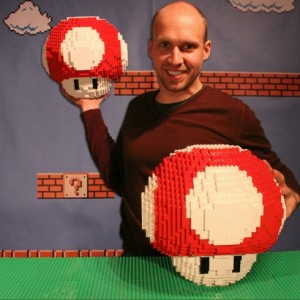 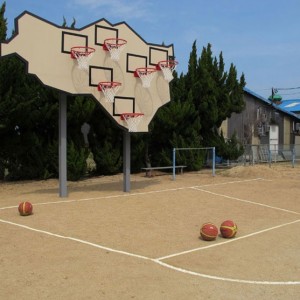