Home » Toys » LEGO The Lord of the Rings

LEGO The Lord of the Rings

Repel the Urukhai army at Helms Deep in this LEGO Lord of the Rings Hobbit The Battle of Helm (9474) buildable playset! The walled fortress at Helms Deep is under attack by the mighty Urukhai army. The forces of men, elves, and a dwarf must do everything they can to stop them from breaching the fortress walls. Can they prevent the Berserker Urukhai planting the bomb and blowing up the wall Will they stop the enemy climbing up the siege ladders The people of Rohan have never faced such a deadly threat! Price: $174.99 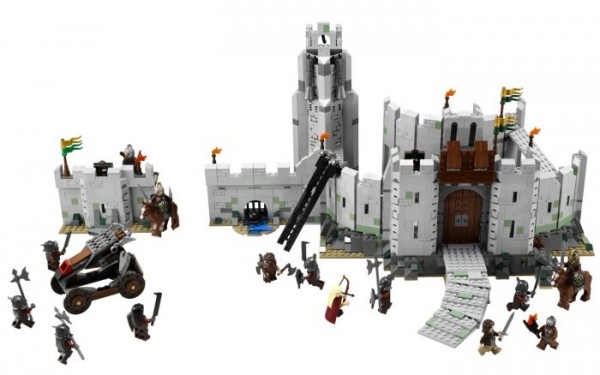 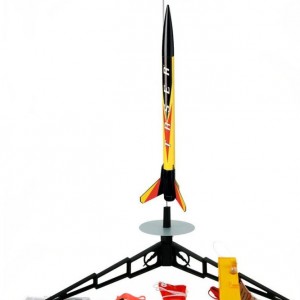 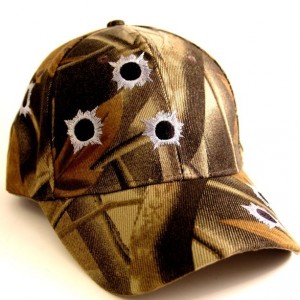 Glow in the Dark Wellington Boots