Help save Earth as your favorite Marvel character with your super-cool strengths and abilities.

Perform new and powerful moves as “BIG-fig” characters like Hulk and Abomination. Leave a path of destruction as you smash through LEGO walls and throw cars using hyper strength.

Discover LEGO New York like never before, and travel to iconic locations from the Marvel Universe such as the X Mansion, Asteroid M and Asgard. 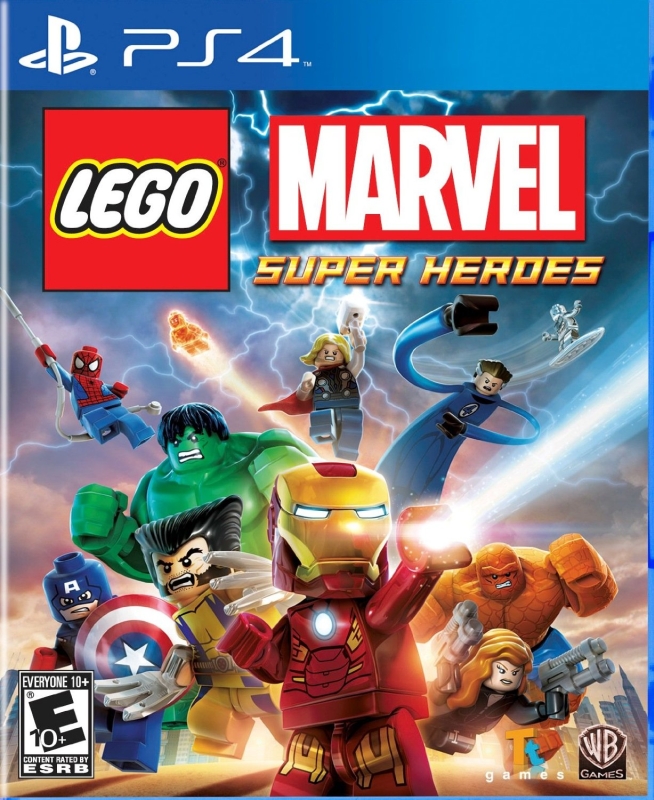 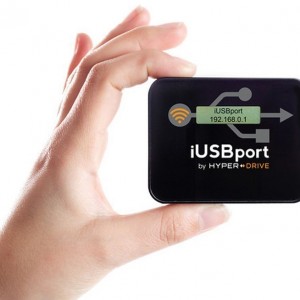 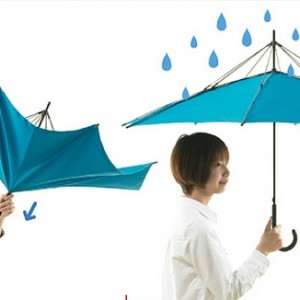 Lord of the Rings Gollum and Samwise Salt and Pepper Shakers