Presenting one of South Korea’s most treasured monuments – Sungnyemun. Also known as the Great Southern Gate, this majestic gateway to the South Korean capital of Seoul is the last remaining of four gateways constructed in the late 14th century to protect the country’s capital. In 1962, this impressive Joseon Dynasty monument was declared South Korea’s first national treasure, but in 2008 was almost completely destroyed by a fire. Fortunately, a restoration project, due for completion in 2012, will return the South Korean people’s coveted treasure to its former glory once again. 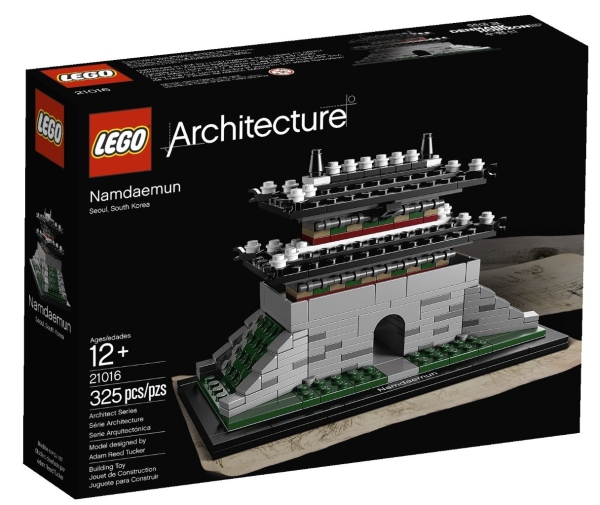 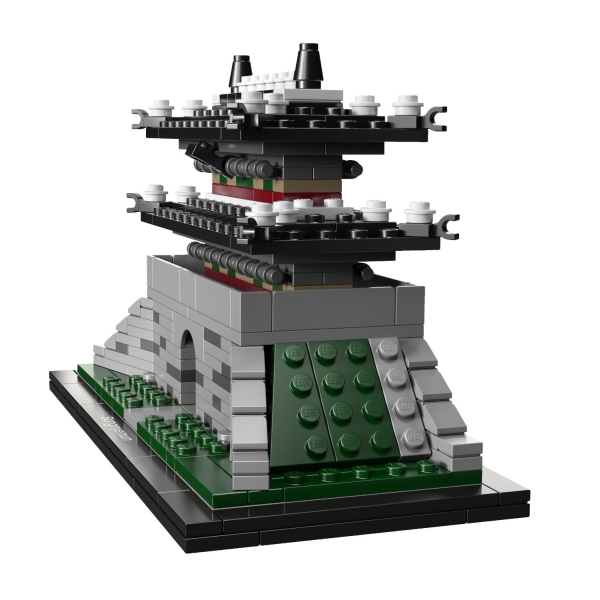 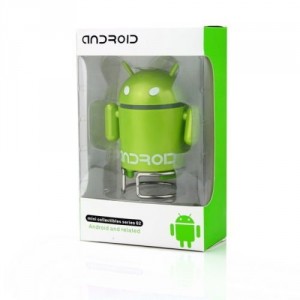 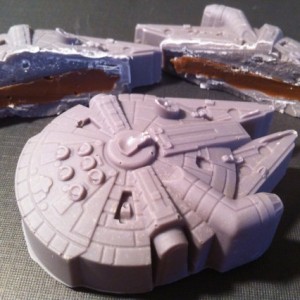