Nelson, who is originally from Southern California, studied painting and drawing at both Bard and CCA. His work draws upon his love of surfing, the beach and experiences he had as a child helping his father do projects around the house. R 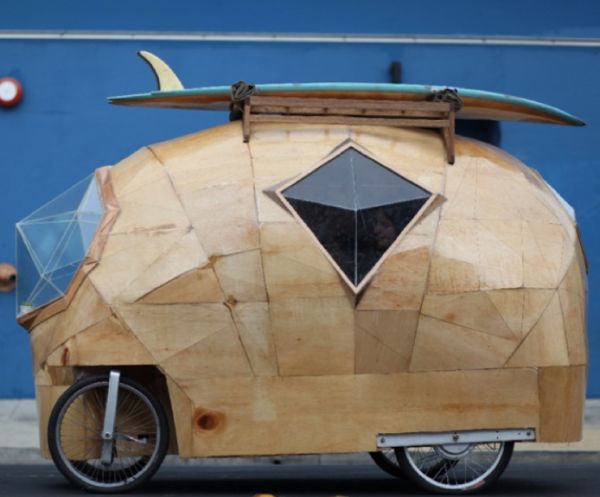 ather than building things completely from scratch, Nelson enjoys the challenge of transforming things because of the resulting creativity found through restricted design limitations. “When we have limits, we have to compensate and force creativity,” Nelson said in an interview with CCA. 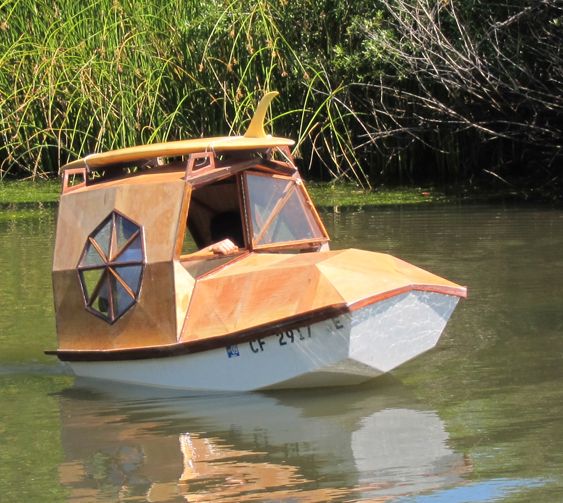 Nelson’s collection of adapted campers includes functional live and work spaces, which are all fully mobile. To make his functional vehicle structures, Nelson starts by imagining what he wants to make and then sketching out the concept to figure out how it will be built. 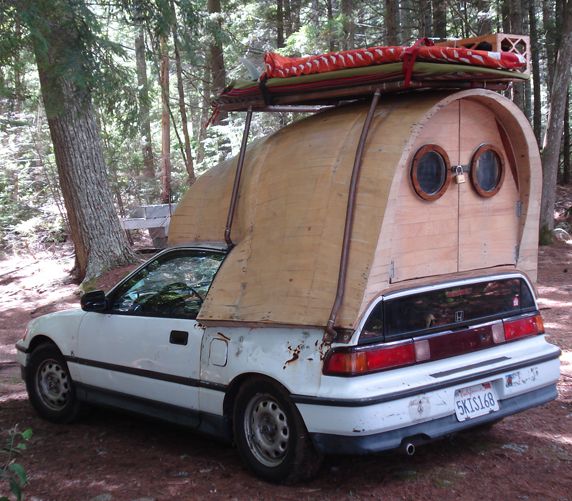 Then he builds the skeleton, which informs the final shape of the addition. Next comes the plywood cover, whose cracks are filled in and then sanded. After the basic structure is built on, he fiberglasses it and then cuts out windows before a final waterproofing. The resulting shapes are geometric and faceted, largely due to his material of choice. 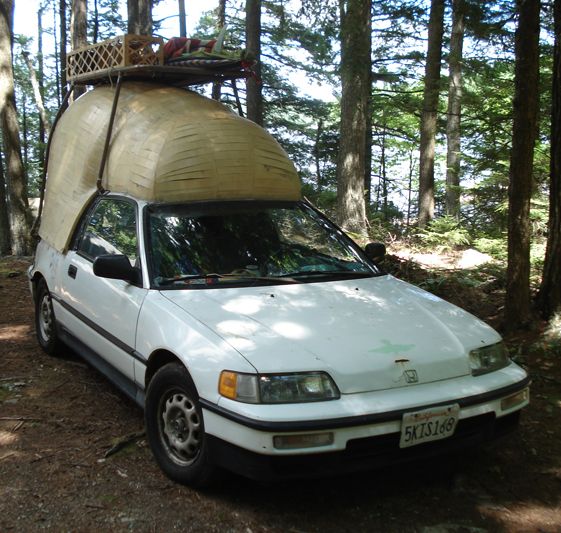 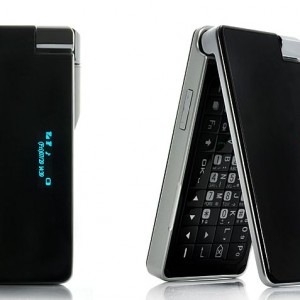 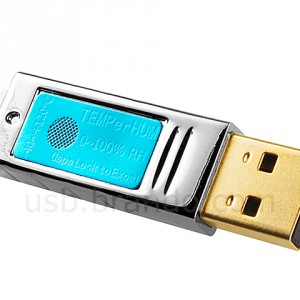 Mini-Wonder of the Tablet World

The iPhone To Television Karaoke Player