Variety of play areas based in the mythologies of each character franchise; An accessible attack system broken down into light, medium and heavy attack, with each character having their own specific attacks; Wager battles that allow the winner of the battle to collect a portion of an opponents metered power; Deep multiplayer play options, including local and online play, as well as tournament support.Price: $59.99 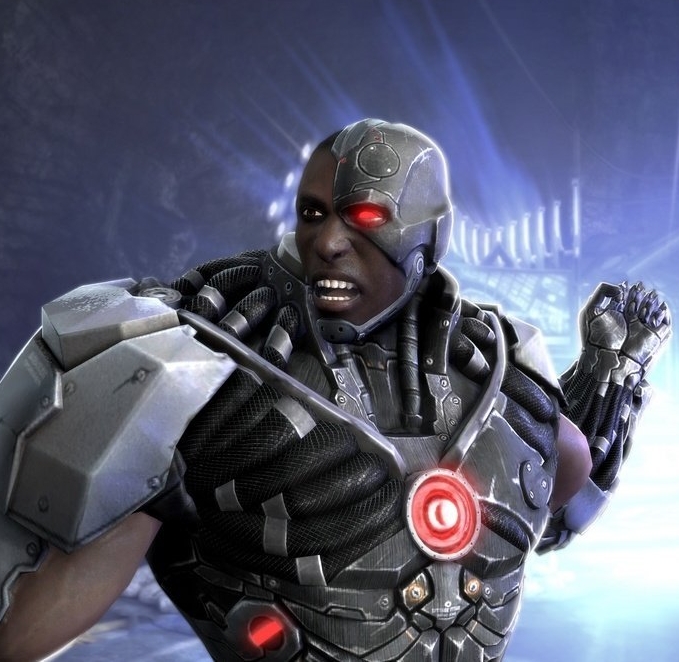 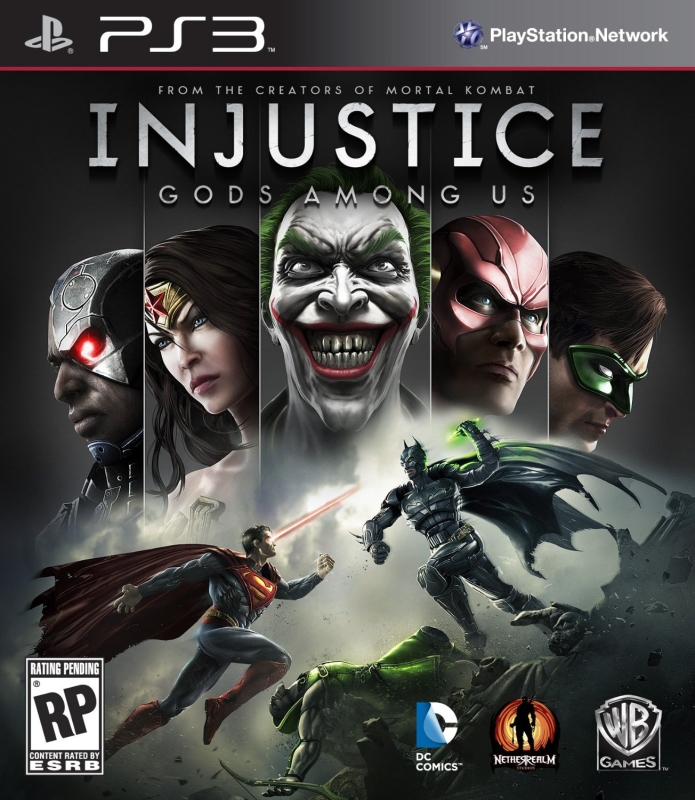 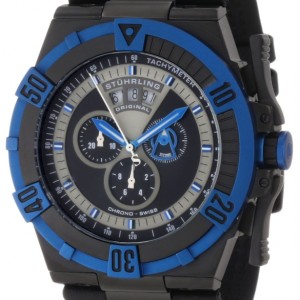 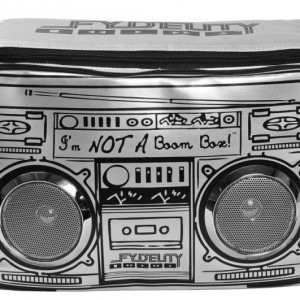