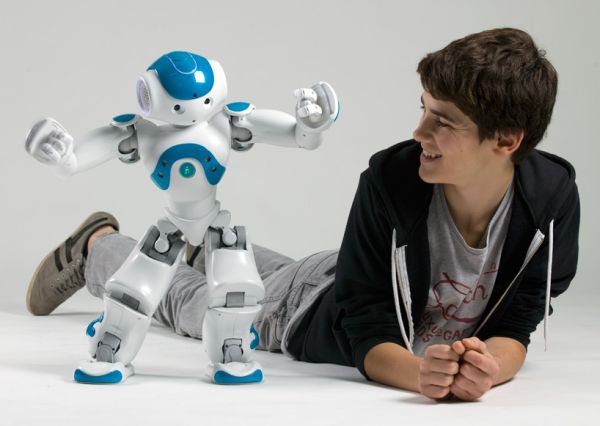 Standing 1.9 feet tall (57-centimeters), ‘nao’ sees via high-resolution cameras and can understand and localize both visual and audio input, permitting it to communicate with users in eight different languages as well as walk and learn via built-in algorithms. 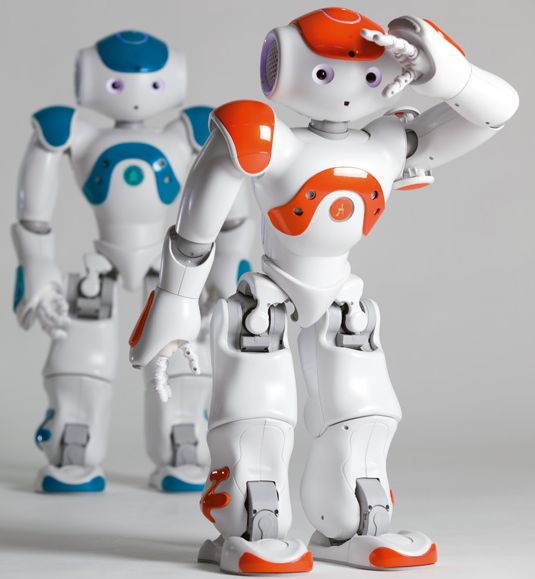 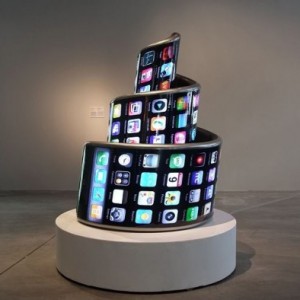 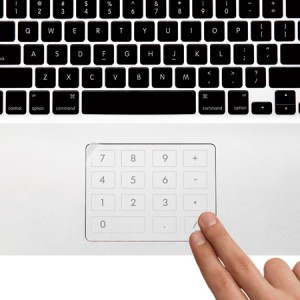