HTC has confirmed that pre-orders for its VR headset will begin on February 29th. There’s still no mention of the price you’ll pay when the device ships in April, although the recent Oculus Rift sticker shock is a reminder that the Vive probably won’t come cheap. 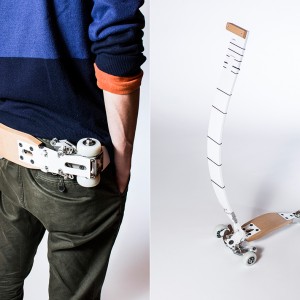 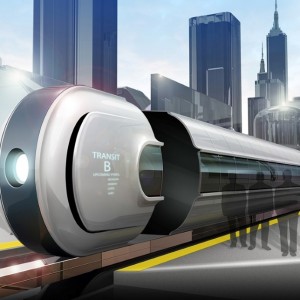