Though helmet technology can be expected to increase, it’s not just sports stars and our troops at risk; the NIH reports 1.5 million Americans sustain head injuries. The key to saving individuals from long term damage and death is early detection – hopefully without the time it takes to reach a trauma center. That’s where the hand held, non-invasive Infrascanner 2000 comes in, allowing for rapid CT screening in the field. 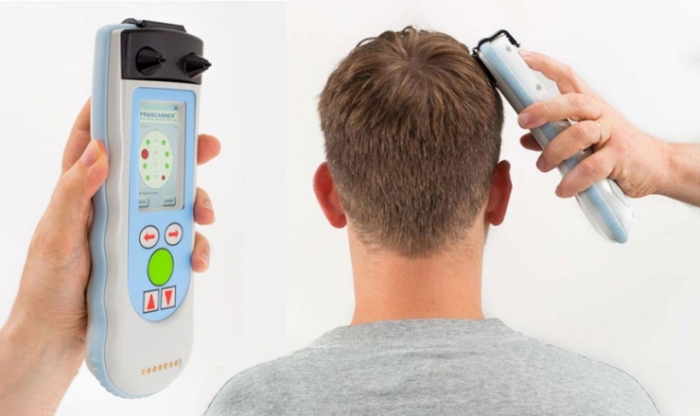 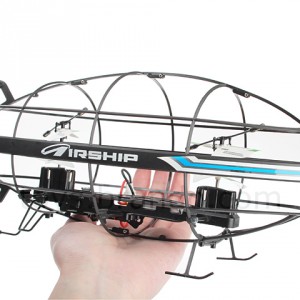 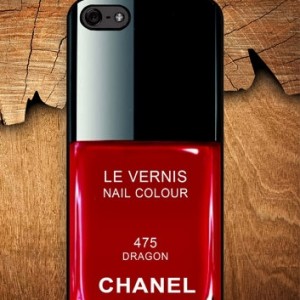