This robot quadraped can walk around on its own, recognize its owner with its own eyes, respond to spoken words and touch, play tricks, and cuddle up to the owner as if alive. Genibo is also an ideal and inspiring robot platform for educators and researchers. Scratching the ground, standing on front paws, dancing, Taekwondo, etc. 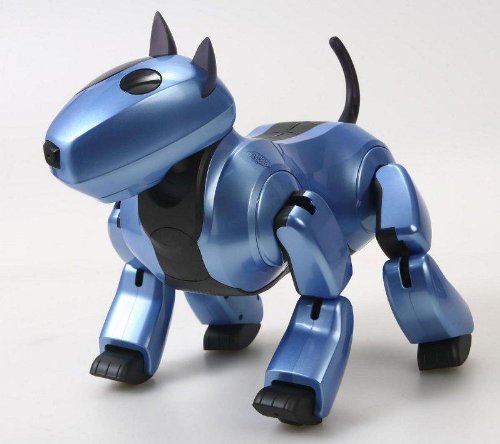 The Genibo expresses its feelings through approximately 700 emotional actions, the emoticon LEDs in its eyes, and puppy sounds. It can recognize human faces, such as the owner’s face, through the camera on its nose. As it gets closer to its owner, the Genibo becomes happier and better at finding and following its owner. Genibo is a dog-like four-legged robot which has 15 motors and an intelligent robot algorithm. 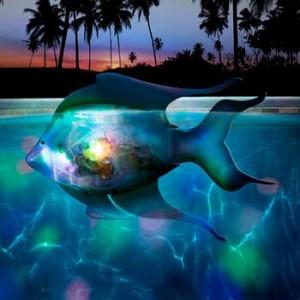 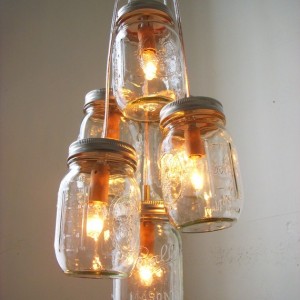