Home » gadget » Fireflies In My Room

Fireflies In My Room

Turn your child’s bedroom into a magical forest when you add the Fireflies In My Room to their room décor. It’s simple to put together with the easy-to-follow instructions. Fireflies In My Room mounts easily to the ceiling of your child’s bedroom with the included mounting hardware. Once it’s up, turn it on and watch as they become entranced by the twinkling and glowing display of wonder created by the light-up fireflies. Use the included remote control to turn it on and off.

Fireflies, also known as lightening bugs, are pretty cool creatures. These bugs give off a bioluminescent light from their abdomen. You usually only see these bugs at night because fireflies like to stay on the ground during the daylight hours. There are estimated to be 2,000 different species of fireflies around the world and they generally found in areas where the difference between the temperatures each seasons isn’t too drastic. The lifespan of an adult firefly is about two months long. 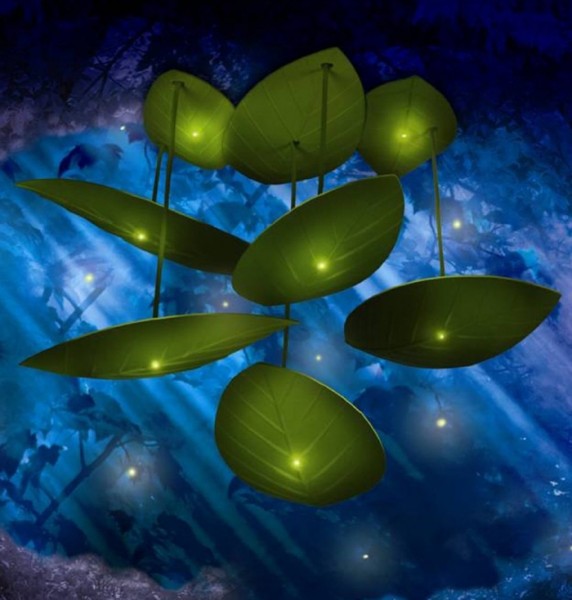 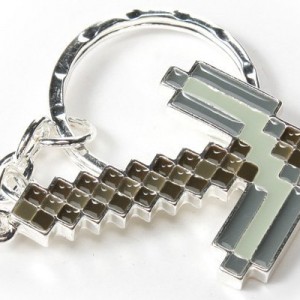 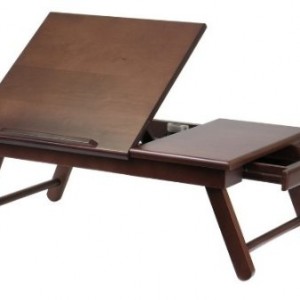